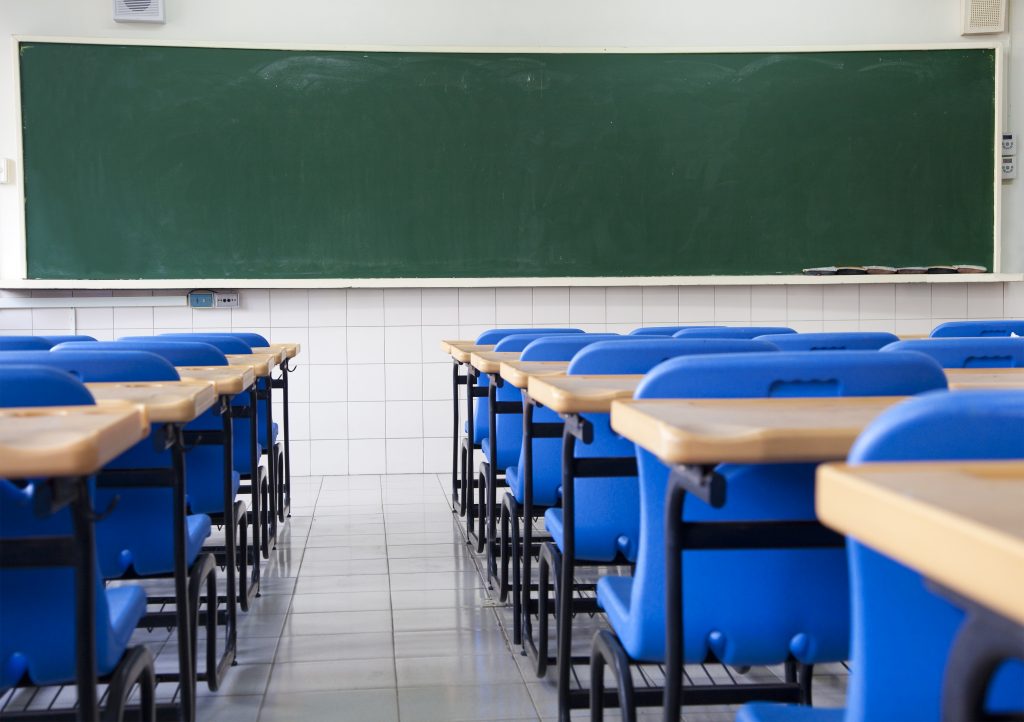 An upstate New York school district is under fire for assigning students to write an essay defending the Nazis’ Final Solution, claiming it would foster “critical thinking” among children.

The firestorm began when students Archer Shurtliff and Jordan April raised concerns about a homework essay assigned to them to write a memorandum from the perspective of a Nazi official, either for or against the Holocaust, according to Syracuse.com.

After officials learned of their concerns, an alternative assignment was offered. But the duo refused to withdraw their complaint, calling on their teacher to apologize and the district to permanently retract the assignment.

Elia, the state’s top education official, said last week that she had nothing to do with this specific assignment, but could see how this type of assignment could prompt “critical thinking.”

She changed her mind on Monday.

“Since first learning of the assignment, I’ve done my homework to determine the facts in this situation,” Elia said. “I spoke with district officials about this serious matter. We agree the assignment should not have been given. The teacher apologized and the assignment will not be used in the future.”