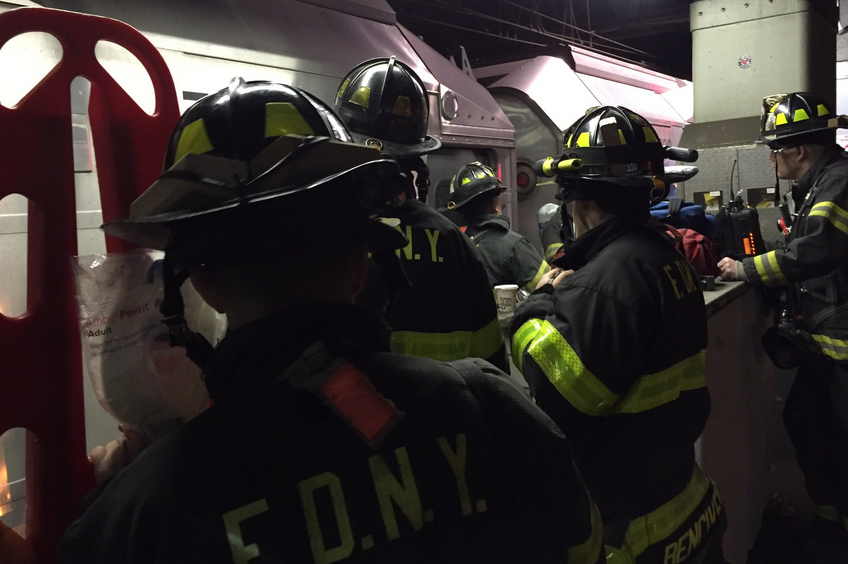 The train derailed around 9 a.m. Monday while entering the station at slow speed. It came a week-and-a-half after an Amtrak train partially derailed while leaving Penn Station.

The FDNY says that there were five injuries, none life-threatening.

The railroad resumed limited service at midday after Monday’s derailment, but predicted afternoon rush-hour delays of up to 30 minutes.

The Long Island Rail Road says it is bracing for afternoon and evening delays because of “limitations on track and platform space.”

Amtrak says it has resumed operations.