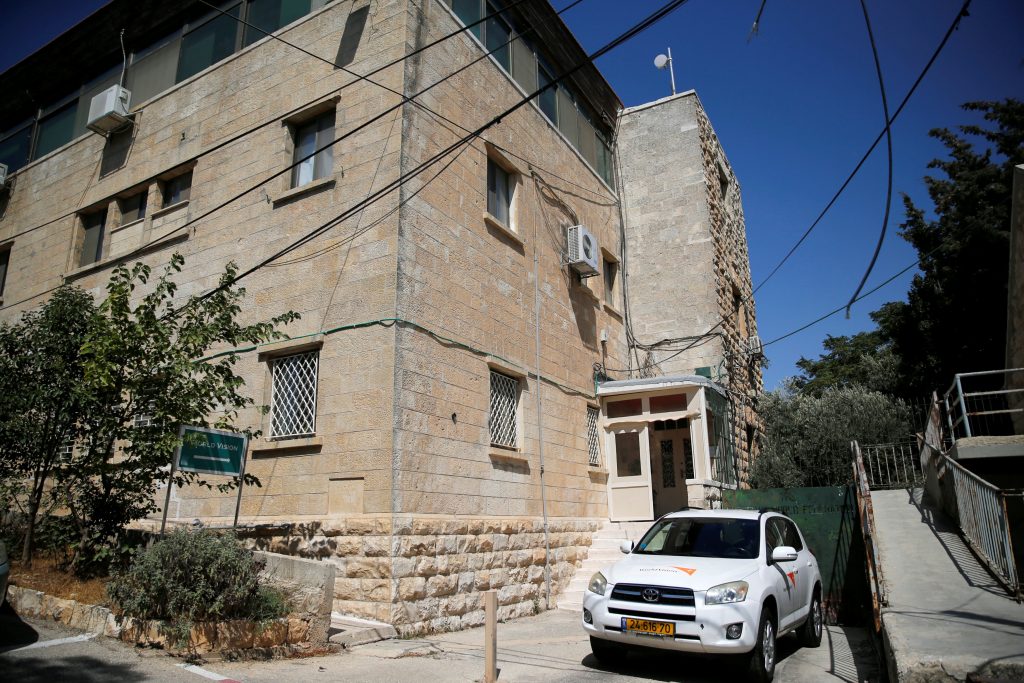 The Australian government said on Thursday that it had found no evidence that any of its donations to the Christian charity World Vision had been siphoned to Islamic terror group Hamas.

“DFAT has reviewed the management of its funding to World Vision in the Palestinian territories. The review uncovered nothing to suggest any diversion of government funds,” the department said in a statement.

“Australia’s funding to World Vision in the Palestinian territories remains suspended until we have considered the outcomes of the court case against Mr. el-Halabi and reviews being undertaken by World Vision Australia and World Vision International into this issue,” it added.

Australia and Germany suspended funding in August after Israeli authorities charged el-Halabi with diverting around $50 million to Hamas to help build tunnels and purchase weapons. The Shin Bet alleged el-Halabi created fictitious humanitarian projects to get the funds to Hamas.

The Shin Bet alleged he underwent Hamas training in the early 2000s and was “planted” by the group at World Vision in 2005, where he climbed the ranks to become director of the Gaza branch.

Israel’s Justice Ministry declined to comment on el-Halabi’s case because his trial was ongoing.

World Vision did not immediately respond to a request for comment on Thursday.