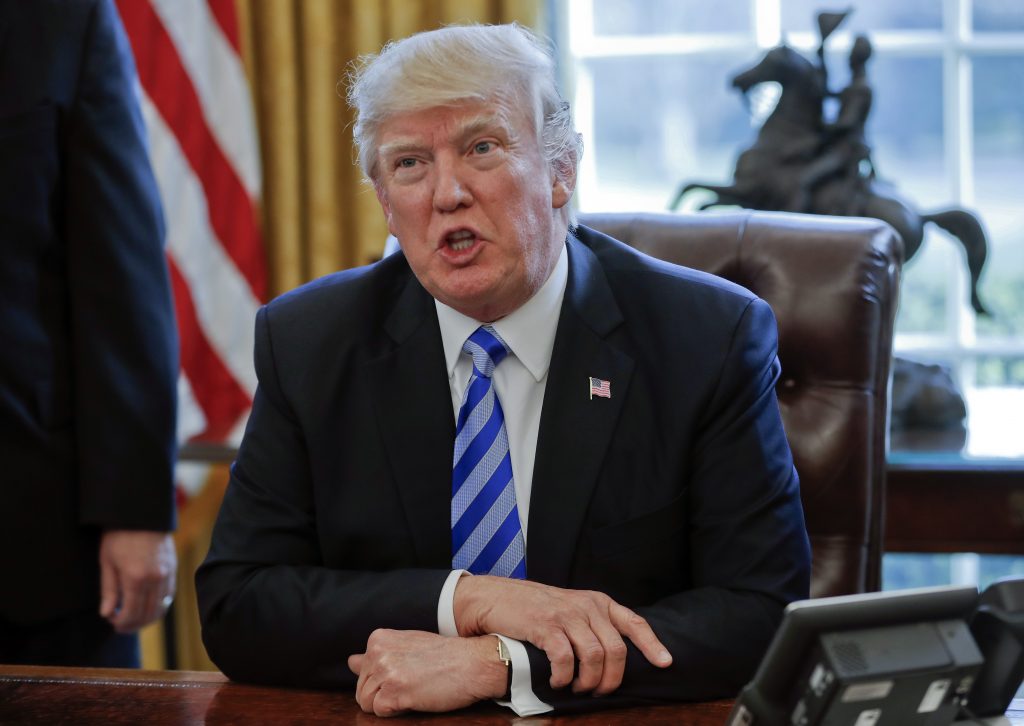 President Donald Trump is attacking conservative lawmakers after the failure of the Republican bill to replace Obamacare.

On Twitter Sunday, President Trump wrote: “Democrats are smiling in D.C. that the Freedom Caucus, with the help of Club For Growth and Heritage, have saved […] Ocare!”

The Freedom Caucus is a hard-right group of House members who were largely responsible for blocking the bill to undo President Barack Obama’s Affordable Care Act. The bill was pulled from the House floor Friday in a political defeat for the president.

President Trump initially focused his blame on Democrats for the failure and predicted a dire future for the current law.