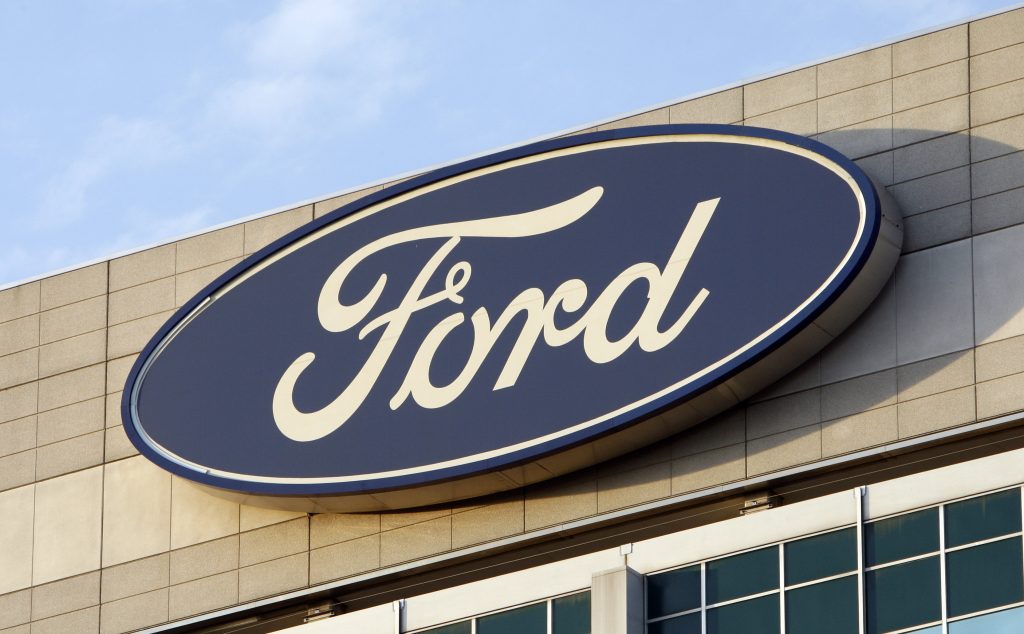 Ford Motor said on Thursday that its first-quarter profit will fall by more than 50 percent to about 30 cents to 35 cents per share because of higher costs and lower vehicle sales.

Analysts, on average, were expecting Ford to earn 47 cents per share for the quarter, according to Thomson Reuters.

Last year the automaker earned 68 cents per share for the first quarter and had a record quarterly pre-tax profit of $3.8 billion, calling that quarter one of its best quarters ever.

For the year, Ford said it still expects to earn an adjusted pre-tax profit of $9 billion in 2017, down from $10.4 billion it earned last year.

That forecast for the year is unchanged from January. Still, the automaker’s first-quarter profit warning sent its stock price down 27 cents per share, or 2.2 percent, to a low of $11.50 in morning trading. Since then, Ford’s stock has rebounded to $11.68 per share.

The automaker made the disclosure in a securities filing Thursday ahead of a talk hosted by Bob Shanks, Ford’s chief financial officer.

Shanks told Wall Street analysts that Ford’s first-quarter profits would fall because sales of cars and tricks are declining slightly, costs of commodities such as steel are increasing, engineering costs will increase and warranty costs will increase for the quarter.

Shanks also said the automaker’s earnings will improve in 2018.