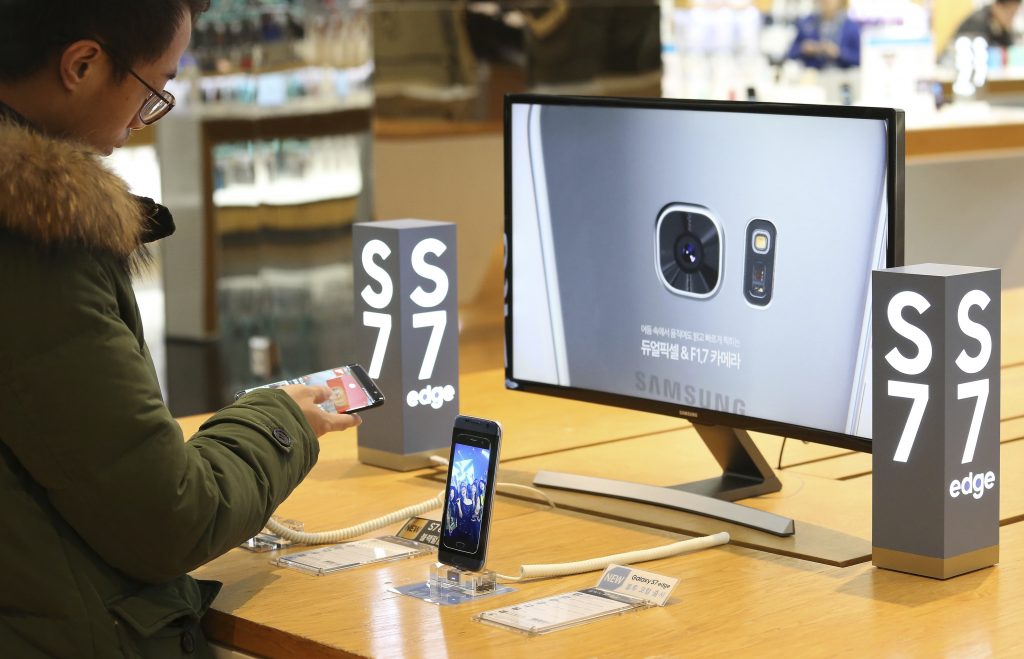 Samsung on Monday officially revealed Bixby, its new voice assistant and Siri rival. Bixby will debut on the Samsung Galaxy S8, which the firm is revealing later this month, the company said in a blog post.

Samsung has voice recognition, called S Voice, on its phones. But analysts have been expecting a more sophisticated AI on Samsung phones since last year when the company bought Viv, which was founded by Siri’s original creators. While the company didn’t dish many details about Bixby, it did lay out some intriguing promises about its new assistant.

For one, Samsung said that Bixby can control your phone more thoroughly than other voice assistants. According to Samsung’s post, Bixby should let you operate compatible apps completely by voice, without having to touch the screen at all. Some voice assistants, including Siri, can interact with other apps in a limited way. For example, Siri can specifically order an Uber or have Yelp look up a restaurant near you, but you have to use the touch screen for other parts of those apps.

Bixby also shouldn’t get confused if you want to mix and match voice and touch controls. Samsung put it this way: “Bixby will allow users to weave various modes of interactions including touch or voice at any context of the application, whichever they feel is most comfortable and intuitive.” In plainer English, it sounds like you could, for example, ask Bixby to open a restaurant reservation app, then use the touchscreen yourself to whittle down your options before asking Bixby to place the reservation for you.

Finally, Bixby is also supposed to be more conversational. If it can’t understand the way you’ve phrased a request, Samsung said, it will do what it can, and then ask follow-up questions. That way, users don’t have to phrase things perfectly to be understood. Siri can sometimes provoke rage when you’re asking it to do something complex – only to get a, “Sorry, I missed that” in return.

Of course, we won’t know how well any of this works until Bixby’s public debut on the S8 next week. But if Samsung can deliver the big promises it has made, it would offer far more to users than Siri does.