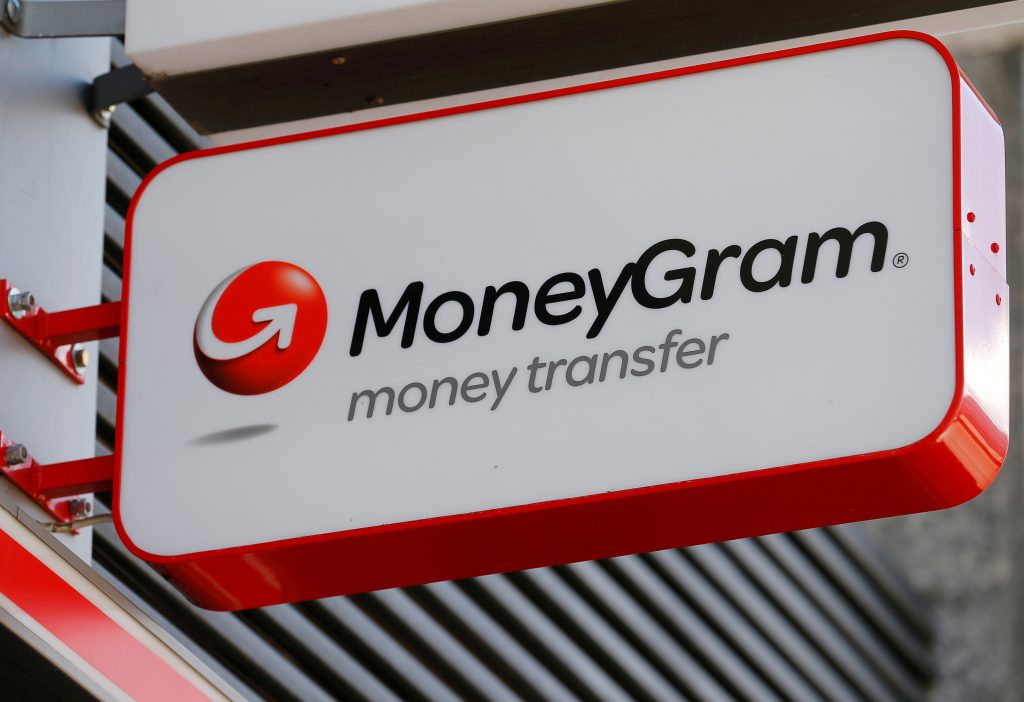 Ant Financial said it’s considering whether to make a higher offer for U.S. money-transfer firm MoneyGram International Inc., after that company said an unsolicited takeover bid by a smaller, little-known rival could be a better deal.

In January, China-based Ant Financial announced its plan to acquire MoneyGram for $13.25 a share in cash, pending regulatory approval. Last week, Euronet Worldwide Inc. swooped in with a $15.20-a-share offer, a proposition that “could reasonably be expected” to result in a superior proposal, Dallas-based MoneyGram said Monday in a statement.

Ant Financial has four days to make a formal response to the offer. Douglas Feagin, head of international operations, said he’s “confident” the deal will go through. It’s likely that Ant Financial will either counter the bid with a higher offer, or say that it will wait until Euronet finishes carrying out its due diligence before delivering a rival bid, according to a person familiar with the negotiations.

Formerly a part of Alibaba Group Holding, Ant was valued at $75 billion by securities firm CLSA in September. Euronet has a $4.38 billion market value.

Euronet Chief Executive Officer Michael Brown has said that the bid from his Kansas-based company is superior also because it’s more likely to get approved by U.S. regulators.

Analysts have said that the Committee on Foreign Investment in the U.S. (CFIUS), an inter-agency panel that examines acquisitions of companies by foreign investors for national security concerns, could reject the deal, since it would likely be influenced by Trump’s America First policy.

Yet Ant is confident that the deal will succeed. Ant began the approval process with CFIUS immediately after the bid was announced, and the talks have been “going well” and proceeding as usual, according to people familiar with the matter.

The company also plans to keep MoneyGram’s headquarters in Dallas, its management team, and its employees. Euronet said in its takeover announcement that it expected the deal with MoneyGram to have cost synergies of about $60 million. U.S. regulators will also have to weigh Alibaba’s commitment to increasing jobs in the U.S., one of Trump’s chief concerns, the people said. In January, Alibaba Chairman Jack Ma met with Trump to discuss how Alibaba could help create 1 million new U.S. jobs.