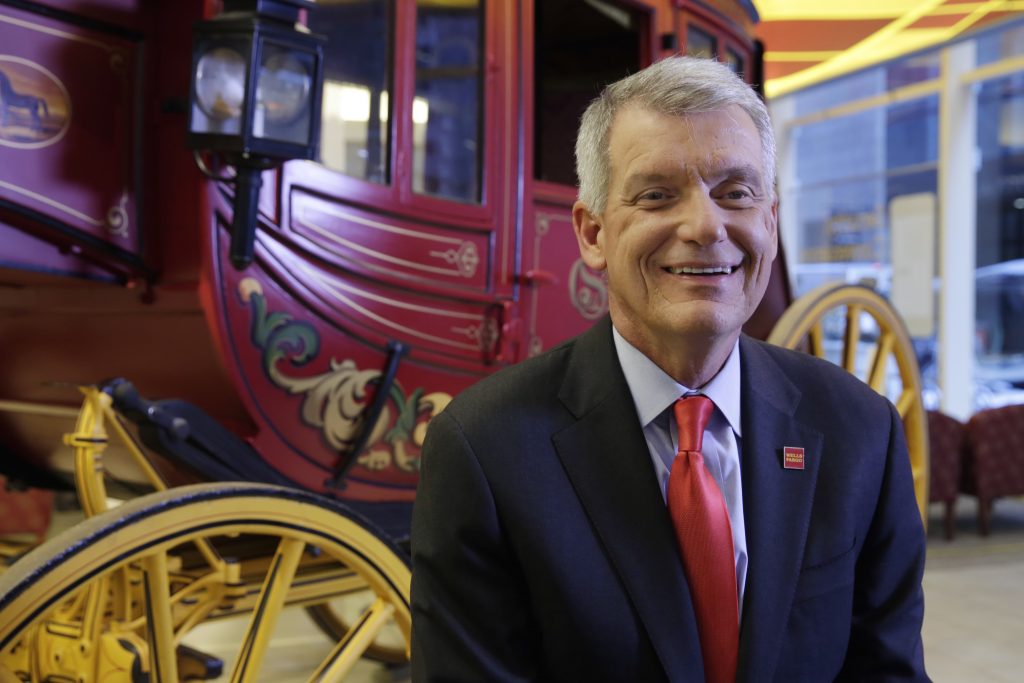 Wells Fargo CEO Tim Sloan said the company could need several more months to resolve customer damage tied to its massive sales-practices scandal, such as figuring out if people had trouble getting approved for other loans because of the fake accounts bank employees opened.

Speaking with The Associated Press on Friday, Sloan reiterated what he has said since becoming CEO in the wake of the scandal, that rebuilding trust with customers is the primary focus.

Wells Fargo has seen a sharp drop in new account openings and bank traffic since admitting in September that employees pressured to meet ambitious sales goals opened up to 2 million customer accounts without getting customer permission. Sloan said the declines appear to have bottomed out.

While Wells has changed its sales practices, ousted some executives and called tens of millions of customers to check on whether they truly opened the accounts in question, Sloan acknowledged that the full scope of the effect is not yet known.

“I will describe it as more complicated than anyone could have imagined, but that’s not an excuse. It’s going to take a few more months to work through. But I assure you we will remediate all those customers,” Sloan said.

Those who may have paid fees to Wells for their accounts have been mostly addressed while those whose credit scores were hurt by unauthorized accounts, and thus may have been turned down for loans or credit cards, are taking longer.

The scandal resulted in a $185 million fine from the Consumer Financial Protection Bureau, and directly led to the abrupt retirement of Sloan’s predecessor, John Stumpf, in October.

Wells Fargo’s board of directors is conducting its own investigation into the bank’s sales practices, a report that is expected to be out in April ahead of the bank’s annual shareholder meeting. While that is still in progress, the board has cut bonuses to major executives – including Sloan – and publicly fired four high-level managers. Sloan, who got a 17 percent raise to $12.8 million when he became CEO, says he supports the board on that move.

“If the board feels there are other people responsible, there should be consequences,” he said.

Beyond the scandal, Sloan said he feels the U.S. economy is doing well. He said it’s too early to gauge President Trump’s job performance, but that Trump will succeed as long as the White House focuses on jobs and economic growth.