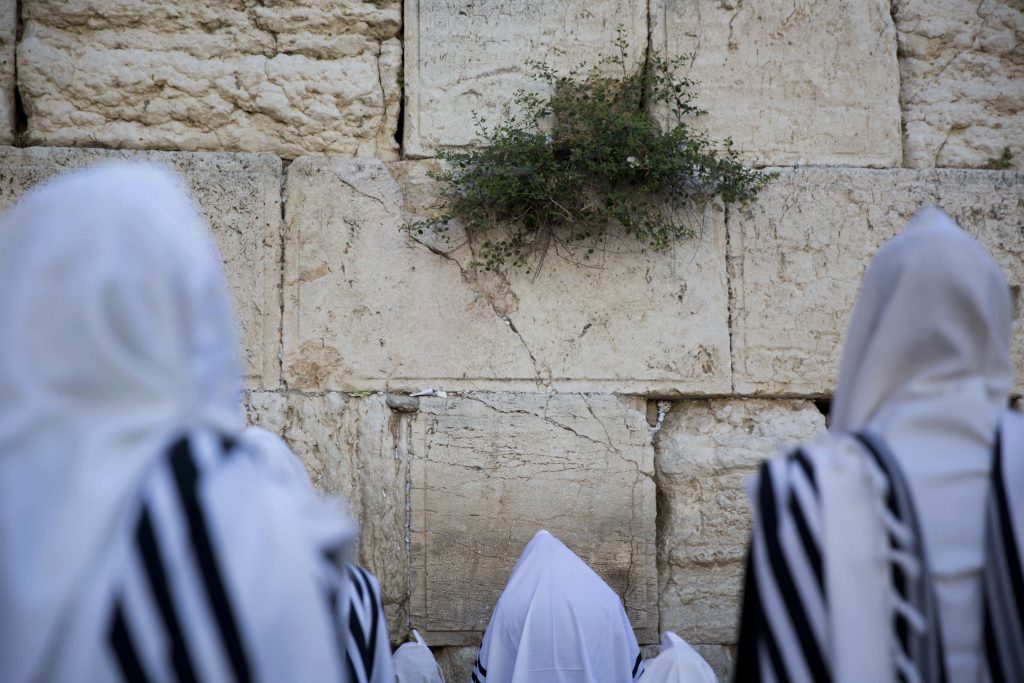 The Reform-backed Women of the Wall’s latest petition to Israel’s High Court for access to the Kosel has drawn a sharp response from Women for the Wall (W4W) and the Coalition for Jewish Values (CJV), two groups which seek to defend traditional practice at Judaism’s holiest site and elsewhere.

W4W and CJV have published a joint statement denouncing the WOW’s petition as “incredible hypocrisy.” WOW wrote to the Court “demanding the right to pray undisturbed” at the Kosel, a claim that the leaders of W4W and CJV dismiss as farcical.

“The last thing that WOW desires is for quiet, undisturbed prayer without media attention,” said Leah Aharoni, cofounder of W4W. “On the contrary, their agenda is the disturbance of the prayer of others; and it is high time that the rights of the true victims be respected.”

“WOW first creates a confrontation, and then portrays itself as the victim. When we were able to bring 15,000 women to the Kosel to stand in silent prayer and to ask that this opportunity be preserved, WOW responded by trying to tar our efforts due to the misbehavior of twenty-five or so uninvited, rowdy (male) students,” explained Jenni Menashe, also a W4W cofounder. “WOW consistently refuses to dialogue or consider the rights of the thousands of women who come to pray at the Kosel in traditional fashion each day.”

The WOW leaders themselves have urged a campaign of “shock” and “change,” Aharoni points out, which has led to widely-publicized, ugly confrontations at the Kosel. Last Elul, members of the group took to singing and shofar-blowing at a number of Orthodox synagogues in Yerushalayim, calculated to disturb the prayers of others.

The recently-formed Coalition for Jewish Values consists of Modern Orthodox and chareidi Rabbanim who have joined together to articulate traditional Jewish viewpoints, which tend to be crowded out by spokesmen of the left and the heterodox in the media.

“The media tends to solicit statements on Jewish concerns most frequently from those who equate Jewish beliefs with the latest trends in liberal political thinking,” said Rabbi Yaakov Menken, Director of the CJV. “We wish to clarify that Jewish values emerge only from the Torah and millennia of Jewish thought.”

“I am very impressed by our consensus on the important issues of the day, and the need to speak out in favor of traditional Jewish thought,” said Rabbi Pesach Lerner, Executive Vice President Emeritus of the National Council of Young Israel and a Senior Rabbinic Fellow of the CJV.