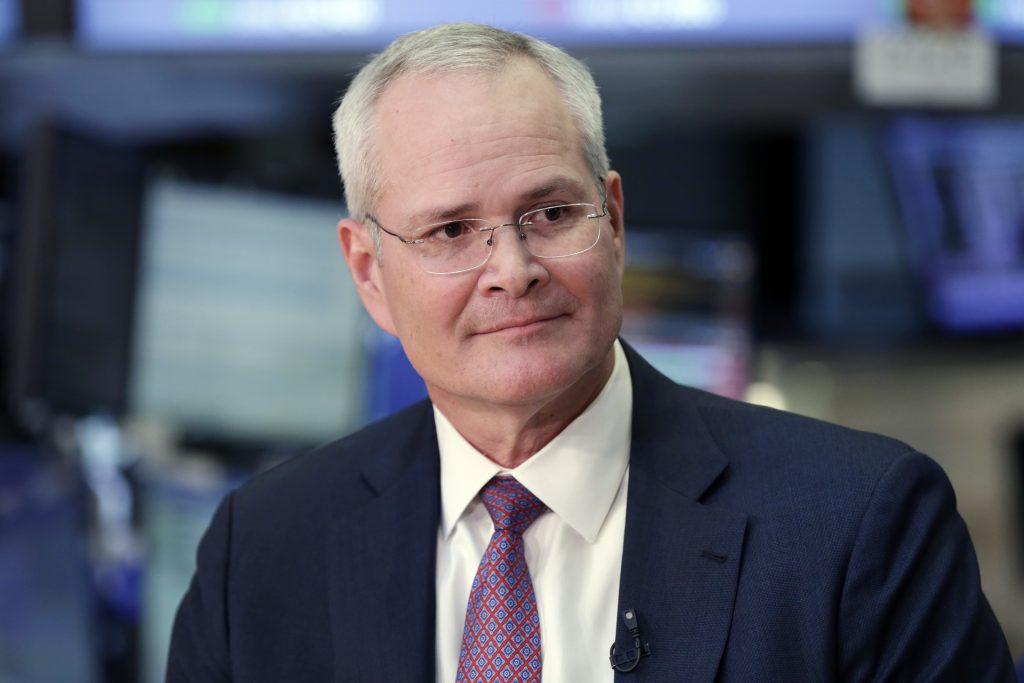 ExxonMobil said it will buy 25 percent of a project off Mozambique from Italy’s Eni for about $2.8 billion as the U.S. oil giant expands in natural gas.

Exxon will buy half of Eni’s 50 percent indirect stake in offshore Area 4, held through a 71 percent stake in Eni East Africa, which owns 70 percent. The concession, where Eni discovered gas in 2011, includes both the Coral and Mamba gas fields, with reserves estimated at 85 trillion cubic feet.

Exxon’s involvement could accelerate the development of one of the world’s largest liquefied natural gas projects as oil majors increase their focus on the cleaner fuel, considered a bridge to a low-carbon future. While Eni will continue to operate the Coral floating LNG project and all upstream operations in Area 4, Exxon will lead the construction and operation of gas liquefaction facilities onshore.

“Having Exxon as a partner is certainly positive given their experience in such complex projects,” said Alessandro Pozzi, an analyst at Mediobanca who had expected the stake to fetch only $2 billion. Exxon’s buy-in at a higher-than-expected price should “ease investor concerns” on the project, said Biraj Borkhataria, an analyst at RBC Europe.

Eni is making good on its March 1 promise to deliver 5 billion euros ($5.3 billion) to 7 billion euros of asset disposals by 2020. That target doesn’t include the sales of stakes in the giant Zohr gas project off Egypt to BP and Rosneft, which brought in $2.1 billion last year, according to Mediobanca.

BP has agreed to buy all LNG production from the Coral South Floating LNG plant, it said in October. A final investment decision on that project has yet to be made amid concerns that it might be impacted by Mozambique’s failure to make an interest payment on a Eurobond in January, becoming the first African nation to default in six years.