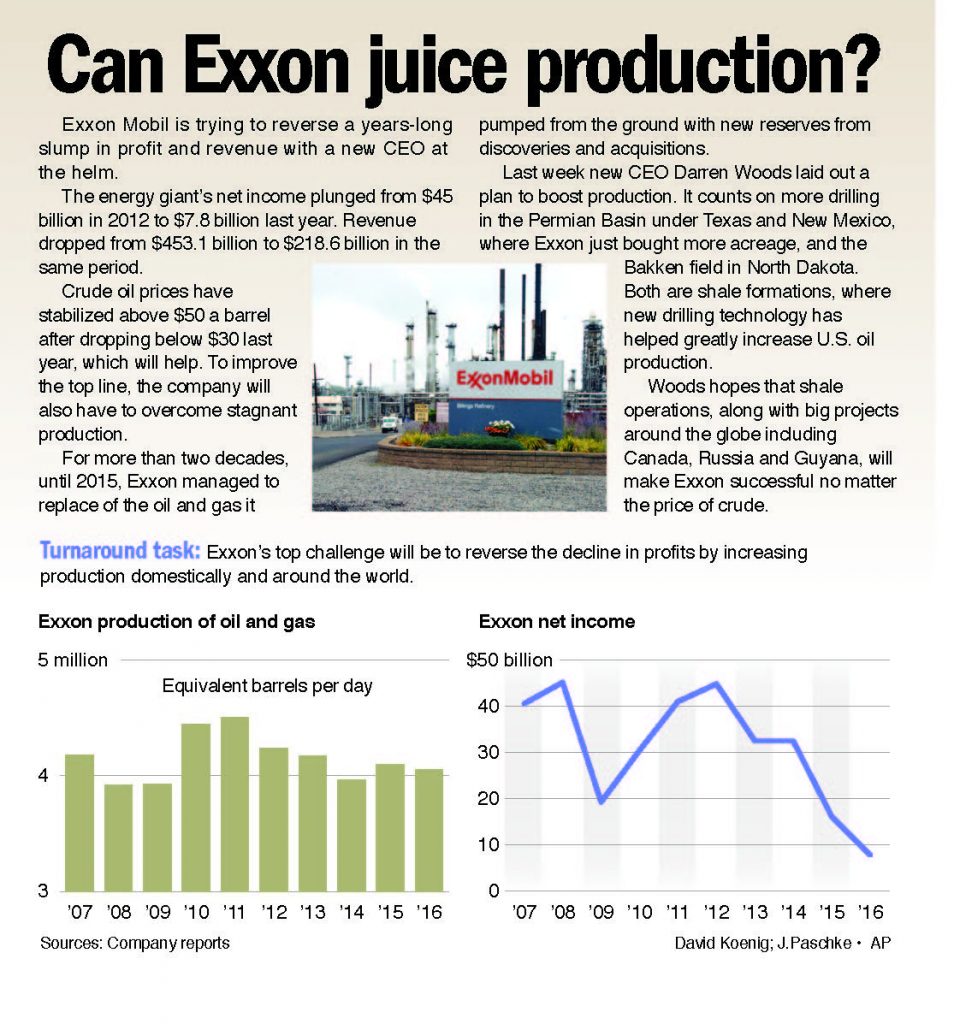 Pharmaceutical and biotechnology companies fell after Trump said in a morning tweet that he intends to bring down drug prices. The health care proposal gave big health insurers a boost, but hurt companies that do a lot of business with Medicaid.

It’s not clear if the bill will pass the Senate, as several Republicans have already questioned it. Stocks turned lower at the end of the day as that criticism increased, leaving the fate of the current bill, a key part of Trump’s agenda, uncertain.

On Thursday the current bull market will turn eight years old. It’s lasted longer than any other since World War II except for the decade-long run that ended in early 2000.

Since the middle of 2015 drug companies have repeatedly tumbled as investors worried that the government would take action to reduce prices or at least curb price increases. While Mr. Trump has talked about dealing with the issue before, he has never discussed details. Funtleyder said the task might be harder than it sounds.

“There’s no government mechanism at the moment to control costs directly,” he said.

Companies that make high-price drugs took some of the largest losses. Biotechnology company Alexion Pharmaceuticals shed $4.15, or 3.1 percent, to $129.18. Alexion makes Soliris, a high-priced drug that treats two rare genetic disorders. Mallinckrodt, which has faced criticism over repeated increases in the price of its HP Acthar gel, gave up $1.55, or 3 percent, to $49.71.

The Republican health care legislation would provide tax credits for people buying their own insurance and would scale back the government’s role in helping people afford coverage. It would likely leave more Americans uninsured and would also overhaul Medicaid, a joint federal-state health program for low-income Americans.

Hospital operators tumbled. Community Health Systems lost 9.3 percent and Tenet Healthcare sank 7.1 percent. Insurers that do a lot of business with Medicaid, such as Molina Healthcare, also fell. But the largest national health insurers did better than the rest of the market. Humana added $5.21, or 2.4 percent, to $217.95, the largest gain among S&P 500 stocks.

Benchmark U.S. crude lost 6 cents to $53.14 a barrel in New York. Brent crude, used to price international oils, lost 9 cents to $55.92 a barrel in London. Energy companies continued to lag the market, however, continuing a pattern that’s persisted since late last year. Hess lost $1.52, or 3 percent, to $49.51 and Exxon Mobil slipped 31 cents, or 0.4 percent, to $82.52 while natural gas companies fell with the price of that fuel.