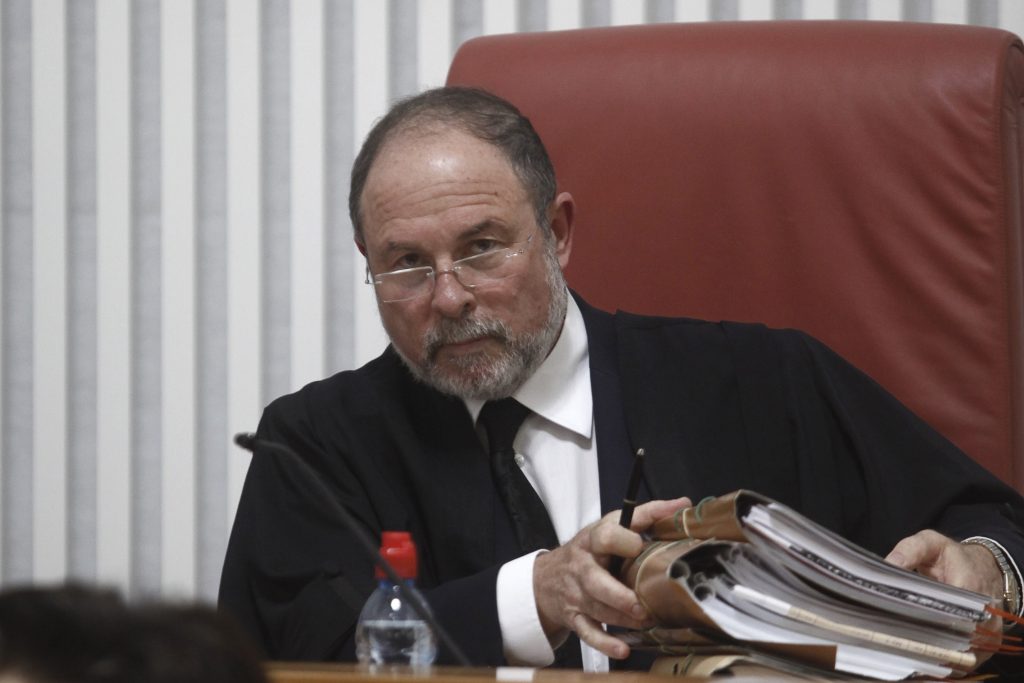 The Israeli High Court experienced another shock on Tuesday after Justice Yoram Danziger unexpectedly announced his resignation, for “personal reasons.”

“I have decided to end my tenure in a year for personal reasons that do not have to do with my judicial work,” he says.

Last month, four new justices were appointed to fill the positions of those who were expected to retire. The appointees were noted for having a generally more conservative bent than their predecessors, which was hailed as a major victory by Israel’s right wing.

Danziger, who has served on the court since 2007, will serve on the court for one more year, before stepping down in February 2018.

A statement issued by the court did not say when the Judicial Appointments Committee would convene to decide on a replacement for Danziger.

The vacancy will provide Justice Minister Ayelet Shaked (Jewish Home) with an opportunity to seek the appointment of someone who will not follow in Danziger’s ideological footsteps. Haaretz noted that Danziger was considered one of the more liberal judges among the 15 judges on the High Court.