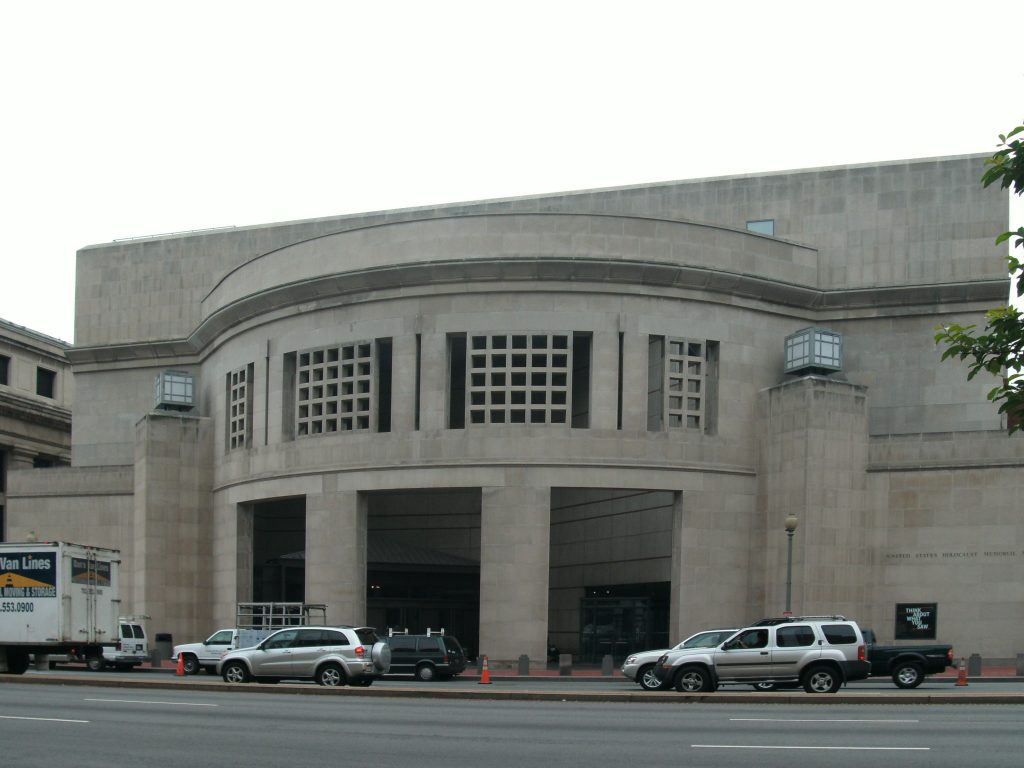 President Donald Trump’s daughter, Ivanka Trump, took a private tour of the United States Holocaust Memorial Museum this week without her father, who is considering his own visit.

President Trump, has expressed an interest in touring the Washington museum, but has not yet scheduled a date, two White House aides said.

The tour was on Monday morning, a person familiar with Ivanka Trump’s visit said. The person requested anonymity because the tour wasn’t announced publicly. The president was attending meetings with health insurance CEOs and governors that morning. Spokespeople for the first daughter didn’t respond to emails seeking comment from her.

She was accompanied by her mother- and father-in-law, Charles and Seryl Kushner. Her husband Jared Kushner’s late grandmother, Rae Kushner, was a Holocaust survivor who helped found the Holocaust Museum. She shared recollections of her experience in an oral history.

President Trump said Feb. 21 during a tour of the National Museum of African American History and Culture that anti-Semitic threats targeting the Jewish community “are horrible, and are painful.” He said he would “very soon” visit the Holocaust Museum. “It is very important to me.”