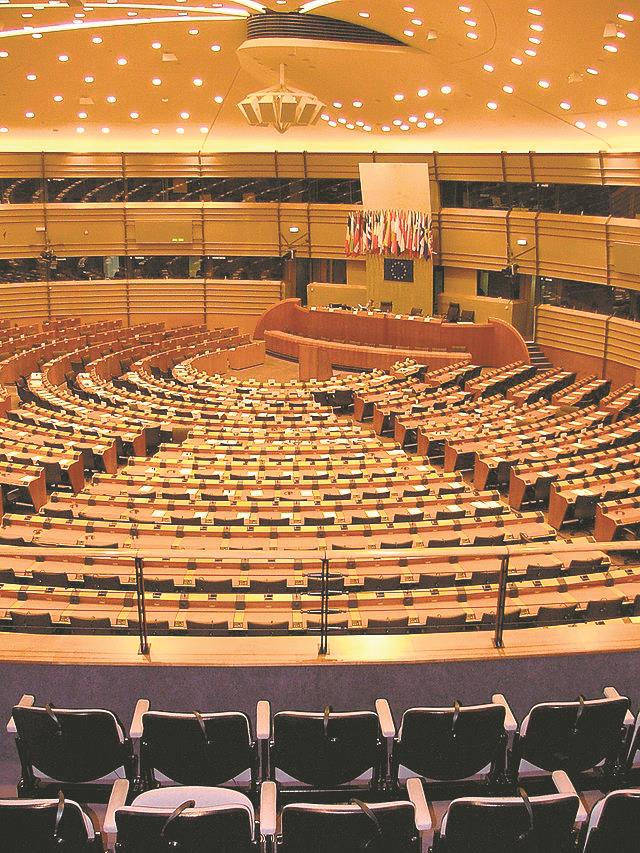 Le Pen, who leads her National Front party in the European legislature, is under investigation in France for posting three graphic images of IS executions in December 2015, including the beheading of American journalist James Foley.

The vote on Thursday by a large show of hands in the plenary of the EU Parliament confirmed a preliminary decision taken on Tuesday by the legal affairs committee of the EU legislature.

Le Pen’s immunity shields her from prosecution. By lifting it, the Parliament allowed legal action against her. The offense being considered is “publishing violent images,” which under certain circumstances can carry a penalty of three years in prison and a fine of €75,000 ($78,930.00).