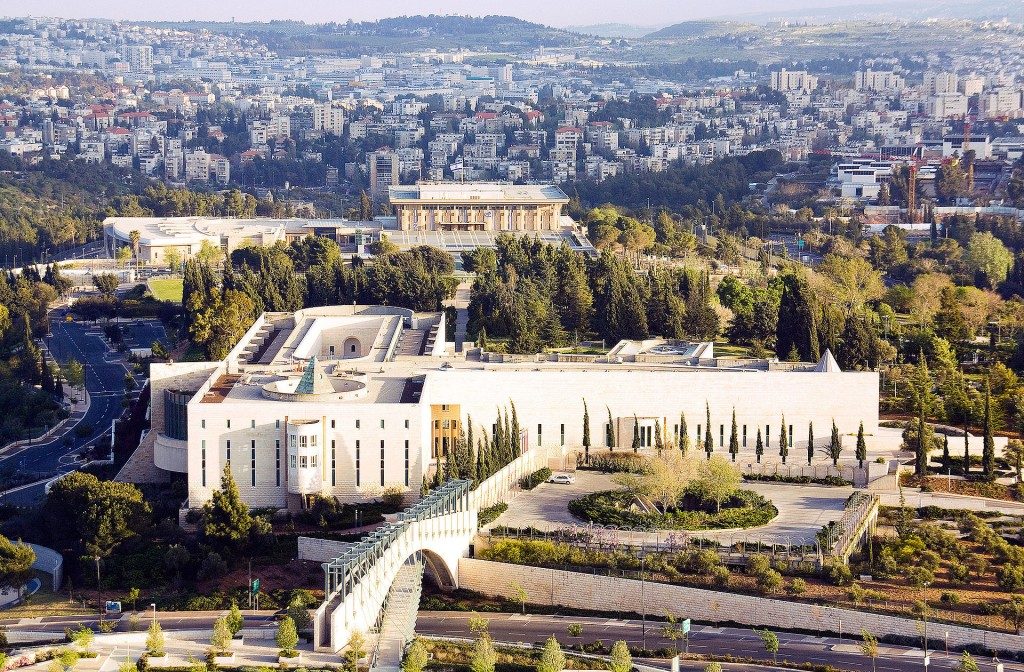 For decades, the Israeli left had a secret weapon that allowed it to rule even as it lost election after election. It was called the Supreme Court. And while it ostensibly championed the rule of law, it effectively undermined majority rule and Israel’s right to call itself a democracy.

The court’s effectiveness in maintaining leftist control of the country was formalized in the 1990s by then-Supreme Court President Aharon Barak, who trampled the notion of separation of powers between the executive, legislative and judicial branches.

Barak, a brilliant jurist, revolutionized the court by establishing that anyone has “standing” and can file a petition to overrule the government; only those belonging to the ultra-left — i.e., voters of Labor, Meretz and leftward — were allowed to sit on the bench; everything is judicable; and the court reserves for itself the right to determine that Israel has a constitution even though it doesn’t.

The results were predictable. The electorate voted for candidates who represented their core interests and values, but the representatives were overruled by the justices who represented, at best, a tiny fringe. In the words of Prof. Amnon Rubinstein, a former leader of the far-left Meretz party: “In many respects, the Supreme Court under Barak has become an alternate government.”

Ultra-leftist groups like Yesh Din and B’Tselem were welcome guests in the Supreme Court. It was almost as if the court was waiting for them to file a petition so it would have an excuse to overturn the government. Right-wing groups, on the other hand, like Regavim, and the religious, were given a cold shoulder. Statistically, a petition filed by left-wingers is far more likely to be accepted than one filed by the right.

One of the problems of Barak’s doctrine is that, in a sleight of hand, he turned a series of Basic Laws into a “constitution.” Richard Posner, a judge on the United States Court of Appeals for the Seventh Circuit and an authority on jurisprudence, criticized him for this, stating that “only in Israel … do judges confer the power of abstract review on themselves, without benefit of a constitutional or legislative provision.”

What’s more, Barak’s view of the separation of powers was, in effect, that “judicial power is unlimited and the legislature cannot remove judges.”

Unlike the United States, where a democratically elected president chooses the nominees to sit on the High Court — based on his values and politics — and the Congress must vet them, the Israeli system has relied on a Judicial Appointments Committee that includes sitting justices who effectively have veto power. It’s a buddy system, chaver meivi chaver.

While in the United States, it is legitimate for a Republican president to choose a conservative justice, and a Democrat to choose a liberal, in Israel, it is considered in bad taste to mix politics with judicial appointments. That is, as long as those chosen for the bench are liberals, secular and Meretz voters. If, as happened last week for the first time, the nominees chosen are conservative, religious and even residents of settlements, then the media raises a protest of “politics!”

Opposition MK Tzipi Livni (Zionist Union), a former justice minister, was quick to condemn the panel of justices, who were unanimously approved by the Judicial Appointments Committee and whose qualifications are second to none.

This is the classic response of the left when it realizes it has been defeated. Instead of acknowledging that it is legitimate to pick judges who respect the right of the government to govern, and who are conservative in terms of what is judicable and who has standing, Livni dismisses Shaked as one who wants a “submissive court… which will not hinder the government’s activities in any way.”

Shaked had to play political hardball to get the Judicial Appointments Committee to accept the reality that the public wants courts that are more representative. She threatened to pass legislation that would marginalize the votes of the justices on the panel. And her threats worked.

History was made last week. The old guard at the Supreme Court finally recognized that the days of its elitist rule were over. And with the court hopefully assuming its normal proportions, and providing breathing space for the legislature and the executive, Israel’s democracy has been restored.