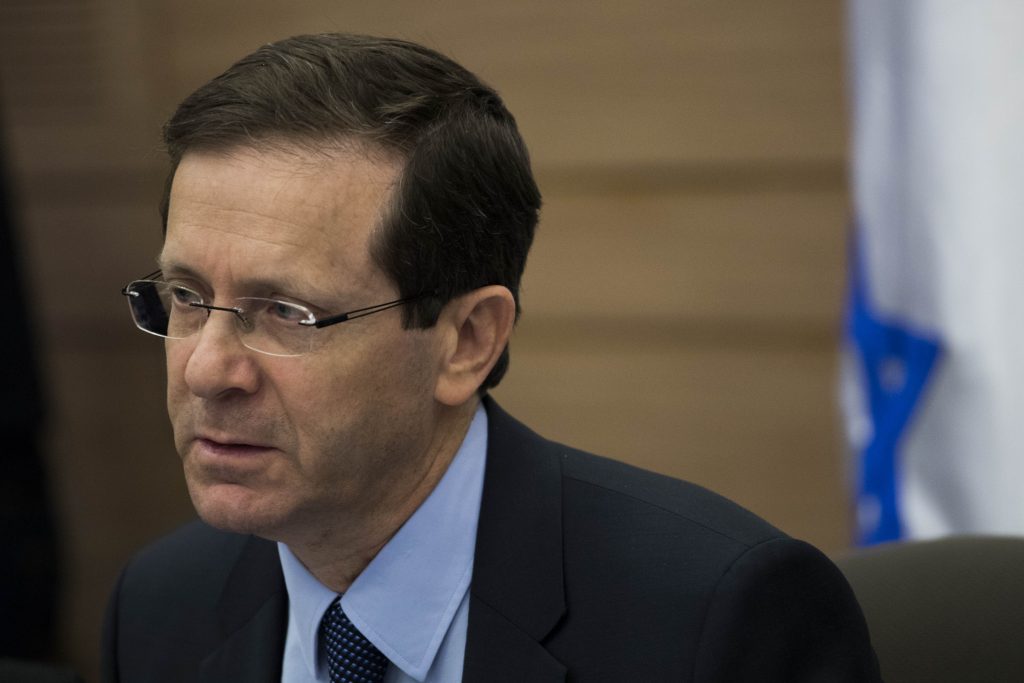 “I call on the government to urgently prepare and establish an emergency national program for the possibility that we will see waves of our Jewish brothers immigrating to Israel,” opposition leader Isaac Herzog said on Monday, according to Times of Israel.

The statement, made to his Zionist Camp faction meeting, came in response to the series of anti-Semitic incidents, bomb threats and cemetery desecrations that have been plaguing the U.S. in recent weeks.

“I wish to express my shock and vociferous condemnation of the outbreak of anti-Semitic incidents in the United States, France and other places around the world,” Mr. Herzog said, and proceeded to go beyond condemnation with a call for action, the first of its kind heard so far.