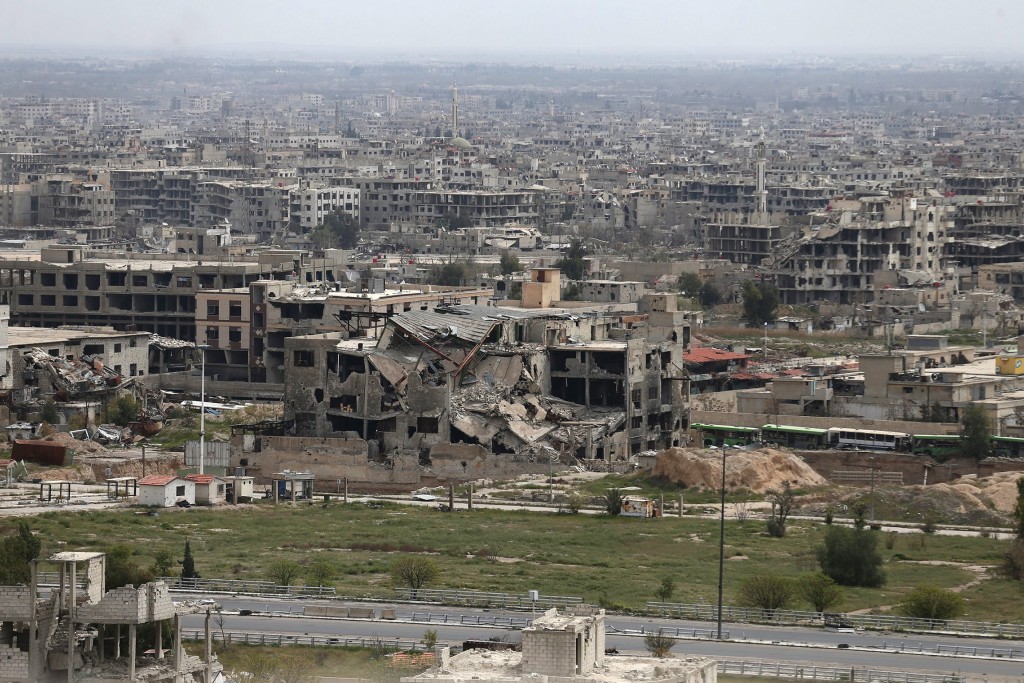 Arab media reports Wednesday said that IDF planes strafed Syrian army positions in southern Syria. The reports said that the IDF planes bombed several positions on the outskirts of Damascus. According to the report, the Israeli planes hit several vehicles that were carrying Hezbollah terrorists.

Israel has not commented on the report. In addition, several Lebanese sources said the IDF was not involved in the matter.

Israel has generally not intervened in the ongoing Syrian civil war, except on several occasions when errant Syrian rockets entered and fell on Israeli territory. However, Israel has, according to international sources, intervened in order to prevent Hezbollah from taking up positions along the Israeli border. In December, Israeli planes reportedly bombed a military airport in western Damascus. Witnesses said that there was great damage to buildings and planes, and images posted on social media showed a scene of large devastation. The Al-Maza military airfield is in the western part of Damascus, which is securely under the control of the Syrian army, and is known to have numerous warehouses storing weapons and planes.

In another attack in early December, Israeli planes were said to have destroyed a convoy of trucks headed from Damascus to Beirut, and had bombed a Syrian army position in a Damascus suburb. The purpose of the attack, according to the media reports, was to strike and destroy weapons that were meant for Hezbollah. The reports said that Israel fired four missiles at the Syrian army position where weapons that were to be sent to Hezbollah were stored. Also hit were vehicles that were carrying part of the weapons shipment to Hezbollah forces, traveling along the main Damascus to Beirut highway. The IDF had no comment on that story, either.