Regional Busy Kosciuszko Bridge to be Blown Up and Replaced
Regional 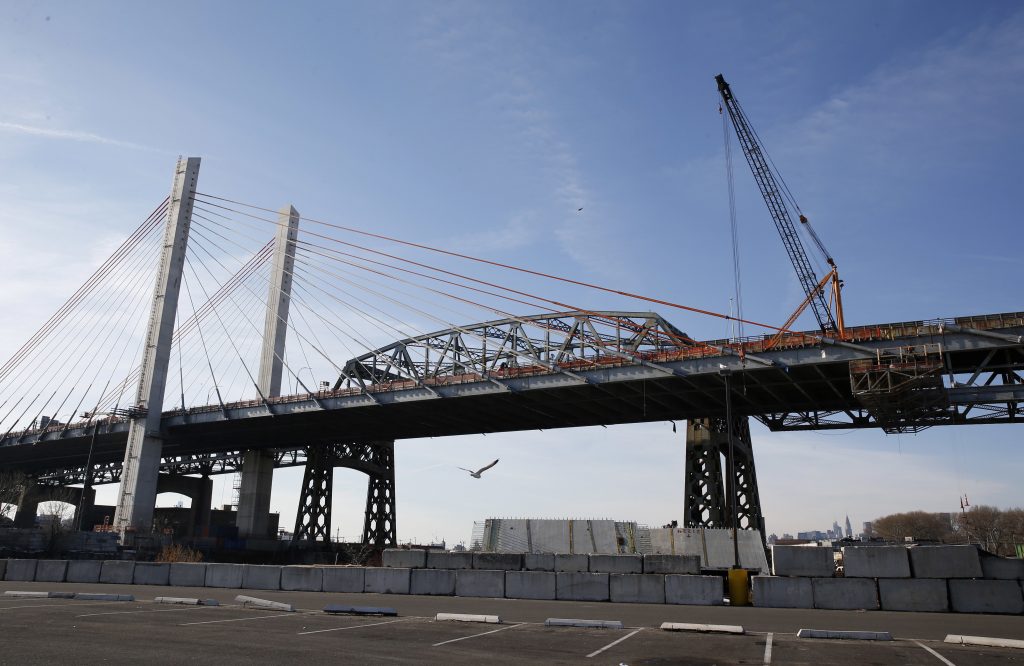 New York City’s overworked Kosciuszko Bridge connecting Brooklyn and Queens is getting a new span in April — and parts of the old bridge will be blown up over the summer.

Gov. Andrew Cuomo estimated that the demolition on the BQE bridge will speed up the bridge project by seven to nine months. When it’s completed in 2020, there will be two spans connecting the boroughs: one in each direction.

The governor says he remembers being stuck in traffic on the bridge as a kid — and his dad laying on the horn.

In addition to reducing congestion, the new bridge will have colorful LED lights that can be changed for special events.