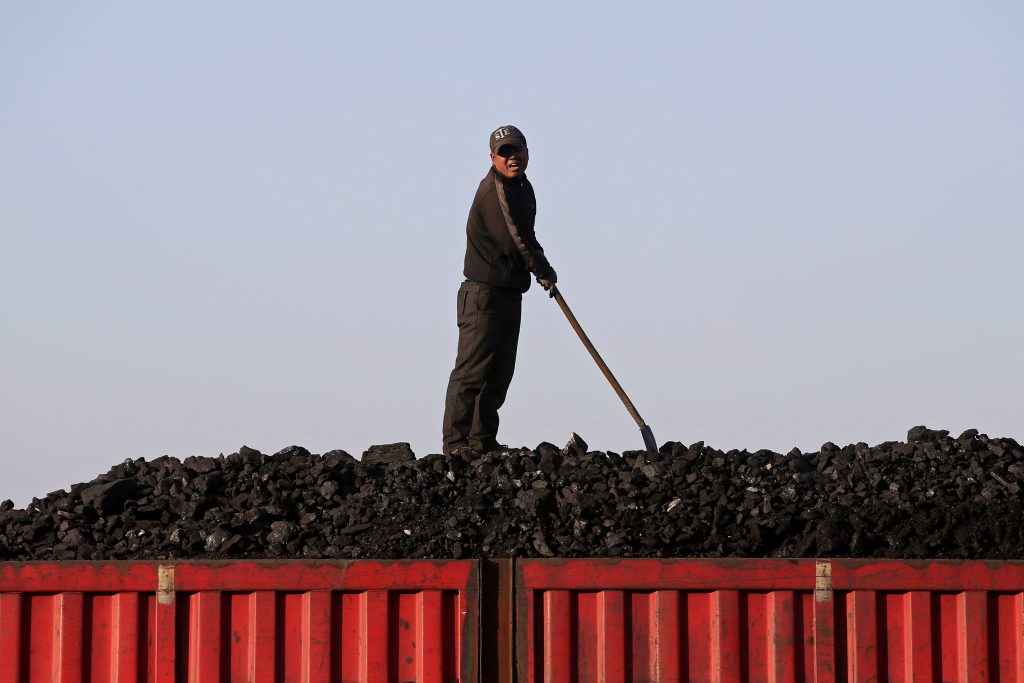 China will suspend all imports of coal from North Korea starting Feb. 19, the country’s Commerce Ministry said in a notice posted on its website on Saturday, as part of its efforts to implement United Nations sanctions against that country.

The Ministry of Commerce said in a short statement that the ban would be effective until Dec. 31.

The ministry did not say why all shipments would be suspended, but South Korea’s Yonhap news agency reported last week that a shipment of North Korean coal worth around $1 million was rejected at Wenzhou port on China’s eastern coast.

The rejection came a day after Pyongyang’s test of an intermediate-range ballistic missile, its first direct challenge to the international community since President Donald Trump took office.

China announced in April last year that it would ban North Korean coal imports in order to comply with sanctions imposed by the United Nations and aimed at starving the country of funds for its nuclear and ballistic missile programs.

But it made exceptions for deliveries intended for “the people’s well-being” and not connected to the nuclear or missile programs.