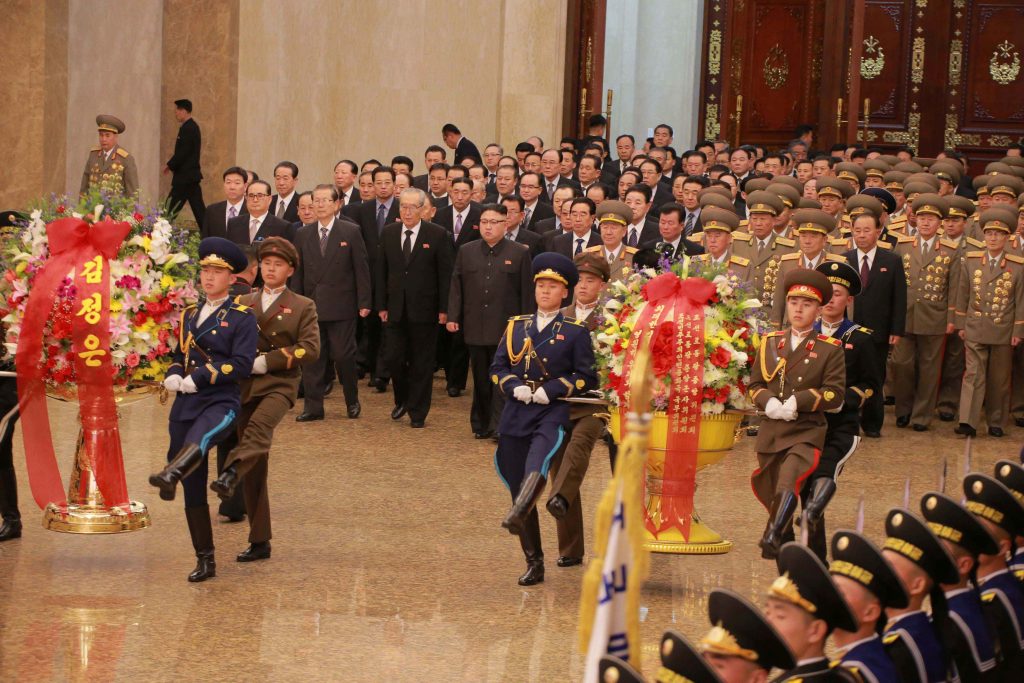 Malaysian police detained a second woman on Thursday suspected of involvement in the apparent assassination of the estranged half-brother of North Korean leader Kim Jong Un.

State-run Bernama news agency reported that she has been remanded in custody for seven days along with a woman who was caught at Kuala Lumpur International Airport on Wednesday, two days after Kim Jong Nam was assaulted there with what was believed to be a fast acting poison.

Police said the latest arrest was made at 2 a.m on Thursday local time, and the woman was carrying an Indonesian passport, unlike the first suspect who held Vietnamese travel papers.

The woman arrested in the early hours of Thursday was alone when she was apprehended, a police statement said. Her Indonesian passport bore the name Siti Aishah, and gave her date of birth as February 11, 1992, and place of birth as Serang, Indonesia. The statement gave no other details.

A Malaysian government source confirmed to Reuters that the first suspect detained was the same woman whose image was captured by surveillance cameras showing her wearing a white shirt with the letters “LOL” on the front.

Her travel documents were in the name of Doan Thi Huong and showed a birth date of May 1988 and birthplace of Nam Dinh, Vietnam.

“Investigation continues. Actions against suspect/suspects will be taken in accordance with the law,” the police statement said.

South Korea’s intelligence agency told lawmakers in Seoul that the young and unpredictable North Korean leader had issued a “standing order” for his elder half-brother’s assassination, and that there had been a failed attempt in 2012.

North Korean agents have killed rivals abroad before. And Kim Jong Nam had spoken out publicly against his family’s dynastic control of the isolated state.

Malaysian police said Kim had been at the airport’s budget terminal to catch a flight to Macau on Monday when someone grabbed or held his face from behind, after which he felt dizzy and sought help at an information desk.

“The cause of death is strongly suspected to be a poisoning attack,” said South Korean lawmaker Kim Byung-kee, who was briefed by the spy agency.

Speaking to reporters on Thursday, Malaysia’s deputy prime minister said he believed the police had received a request from North Korean officials for the body, and said it could be eventually released to next of kin through the North Korean embassy.

“After all the police and medical procedures are completed we may release the body to the next of kin through the embassy,” Malaysian Deputy Prime Minister Ahmad Zahid Hamidi said.

According to South Korea’s spy agency, Kim Jong Nam had been living with his second wife, under Beijing’s protection, in the Chinese territory of Macau, South Korean lawmakers said. One of them said Kim Jong Nam also had a wife and son in Beijing.

In Beijing, a Foreign Ministry spokesman said on Wednesday that China was aware of reports and closely following developments.