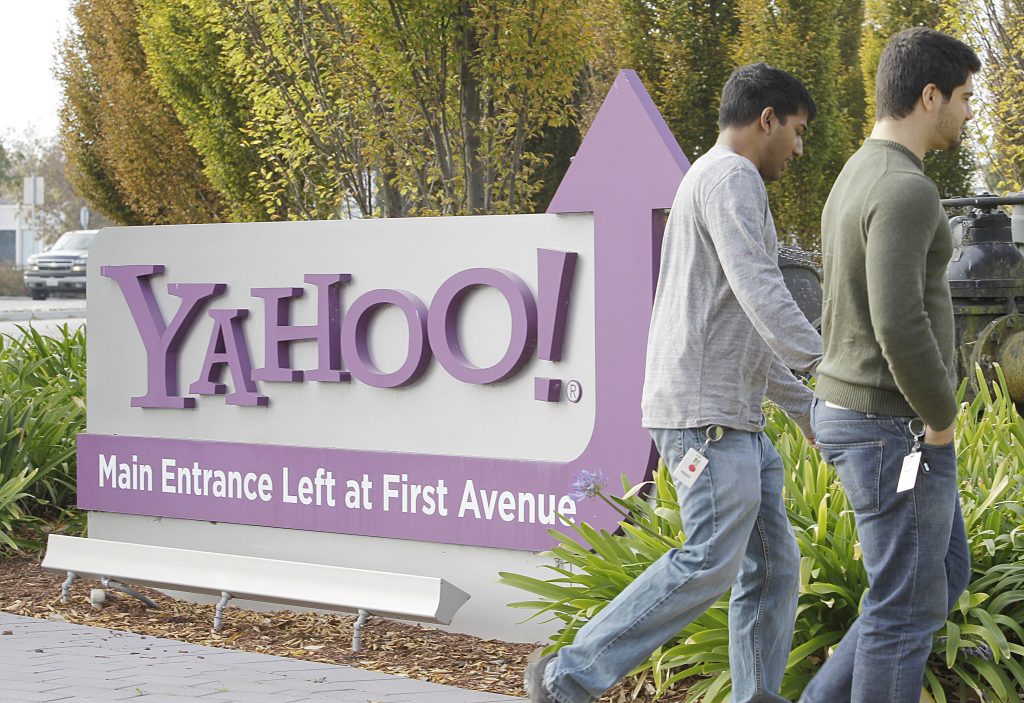 Yahoo is warning users of potentially malicious activity on their accounts between 2015 and 2016. It’s the latest development in the internet company’s investigation of a mega-breach that exposed 1 billion users’ data several years ago.

It’s not clear how many users were affected by the malicious activity, which involved the use of forged cookies — strings of data which can be used to allow people to access online accounts without re-entering their passwords.

Yahoo said in a statement issued on Wednesday that its investigation “has identified user accounts for which we believe forged cookies were taken or used. Yahoo is in the process of notifying all potentially affected account holders.”

The company declined to say how many people were potentially affected.