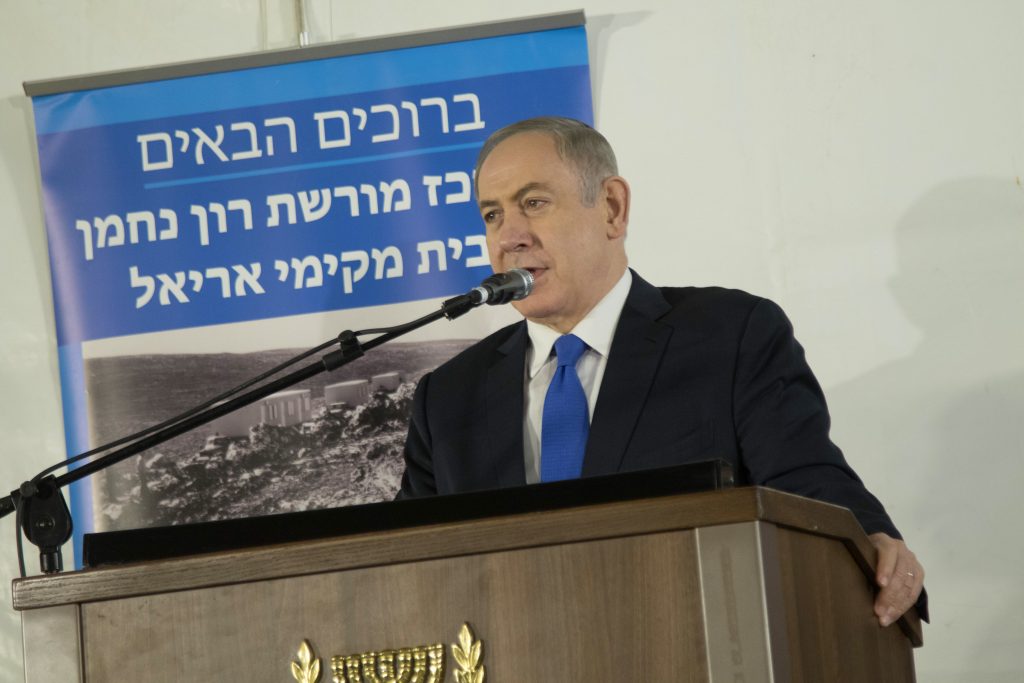 The Netanyahu government has often been criticized for making announcements of plans for new construction in Yehudah and Shomron but failing to develop those plans. This time, it looked like it might be different.

A day after Prime Minister Binyamin Netanyahu declared a raft of housing units to be built, the government began the actual marketing of 2,086 homes, its answer to the High Court’s decision to evacuate Amona, according to The Jerusalem Post on Thursday.

“There is no day more symbolic for a boom in construction in Yehudah and Shomron that the day when Amona is evacuated,” the Minister of Housing and Construction Yoav Galant (Kulanu) said.

“We are a nation of law and order,” Galant said, in defense of the evacuation of the outpost by security forces on Wednesday and Thursday. But, he added, “As I have said in the past, a larger Amona will be built. This start comes in the marketing of hundreds of housing units.”

On the list: 698 units in Alfei Menashe, 630 in Beit Aryeh, 660 in Beitar Illit and 98 in Karnei Shomron, all of them within the Jewish blocs of Yehudah and Shomron.

On Thursday afternoon, Netanyahu visited Ariel for a memorial ceremony for the city’s former Mayor Ron Nachman who died of cancer in 2013.

“Although it’s been four years since Ron was taken from us, the city of Ariel, which was the focus of his life, is well-built, developed and prosperous. Today it has 20,000 residents, and I promise you, there will be many more,” Netanyahu said.

Netanyahu referred to the 900 new homes planned for Ariel which were announced a few days ago and which he said are on their way to being approved.

“The city of Ariel will always be part of Israel,” he said.