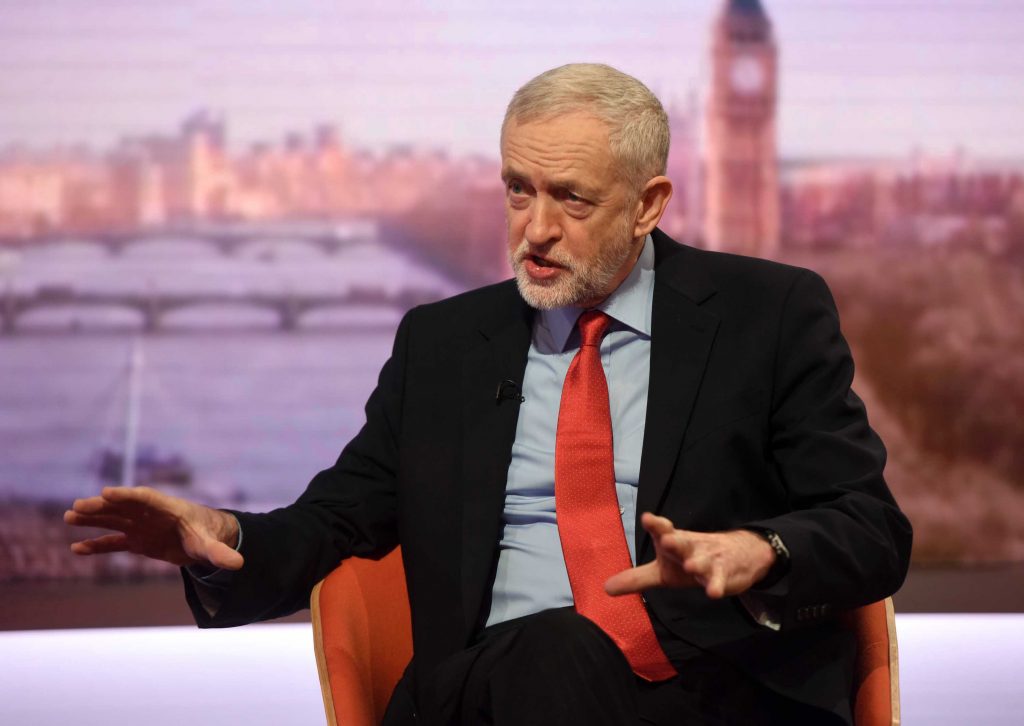 British Prime Minister Theresa May put U.S. President Donald Trump’s entry ban into perspective during a Prime Minister’s Questions session in the House of Commons on Wednesday, when she reminded the world of the ban against Israeli citizens entering Arab countries.

“This house should be aware of the discrimination and the ban that exists around the world … particularly for those who are Israeli citizens.”

The list of nations that discriminate against Israelis include six of the seven mostly Muslim countries on the temporary U.S. ban.

“We don’t agree with that approach, and it’s not an approach that we will be taking. I wait for the day the right honorable gentleman opposite actually stands up and condemns it too,” she said, challenging Labour leader Jeremy Corbyn, known for his anti-Israel stance.

Responding to the remark at PMQ’S, the Labour leader’s team said: “Jeremy opposes all immigration bans based on religion, ethnicity or country of origin. In relation to the Israel-Palestine conflict, he supports a negotiated settlement based on U.N. resolutions to bring an end to and resolve all aspects of the conflict.”