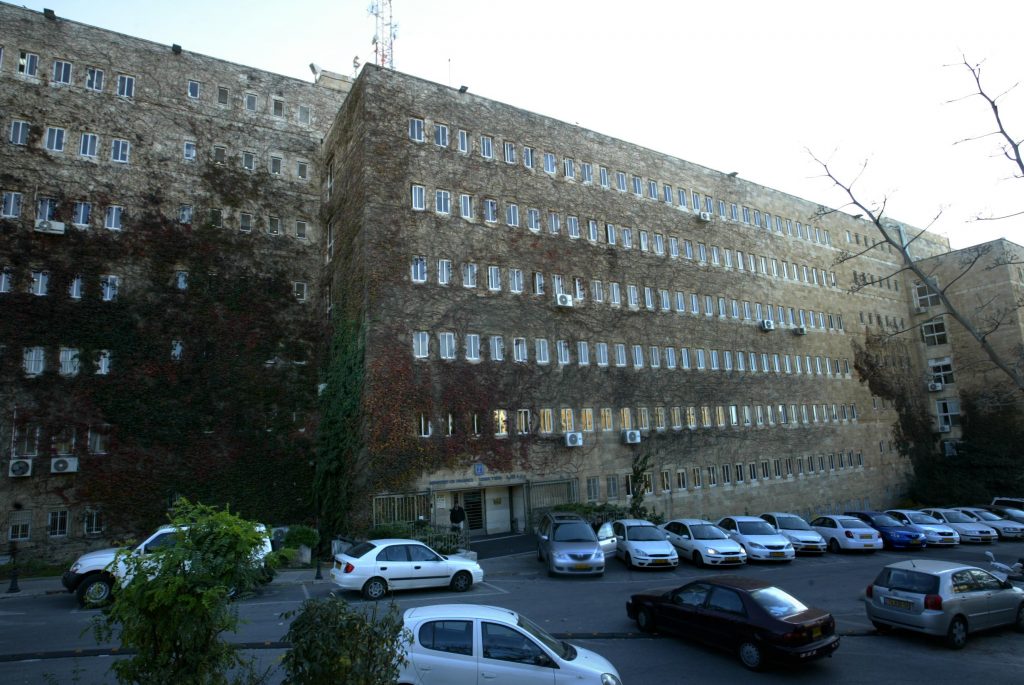 Not too hot, with inflation in the offing, and not too cold, with sufficient growth — that is the current state of the Israeli economy, and “looking ahead, there is nothing that can stop the growth of the Israeli economy in the near-term — not inflation nor interest rate hikes, not explosions of any ‘bubbles’ nor anything else save an external event that shocks the economy,” according to the Psagot Investment House. “The steady growth rate of Israel is not expected to stop anytime soon.”

The investment house made the prediction in its latest note to investors, describing the near-perfect performance of Israel’s “Goldilocks economy” in recent years. Over the past seven years, growth in Israel has averaged 4 percent a year, and according to the normal boom-bust cycles, Israel is overdue for a recession.

Yet according to Psagot, there is nothing on the horizon that is likely to create the conditions for a recession or other difficult economic scenario. The most common perception among investors about where economic problems would stem from is the real estate investment sector, which many believe has reached the “bubble” stage of unsustainable and unjustified high prices.

But despite soaring prices, Israeli real estate is nowhere near the bubble stage, Psagot analysts said. “Households are not overextended on real estate ownership and prices are not out of proportion to household income — two clear signs of a bubble. The same holds true for the auto purchase and loan businesses. We will go out on a limb and say that we do not see a bubble developing — much less exploding — in the near future.”

As far as a catastrophic external event is concerned, the analysts said it would have to be quite substantial in order to affect the economy. As an “alpha economy,” Israel is used to weathering many storms, local and worldwide. “Of course, we cannot predict the future and it is possible that we will have a major war in the region tomorrow morning, or the European Union could organize a boycott of Israel,” the analysts said. “In the same way, however, it is just as likely that these things will not happen in the next decade. So we do not factor those events into our forecasts,” but the economy has performed quite well in the past in the wake of such events, Psagot said.