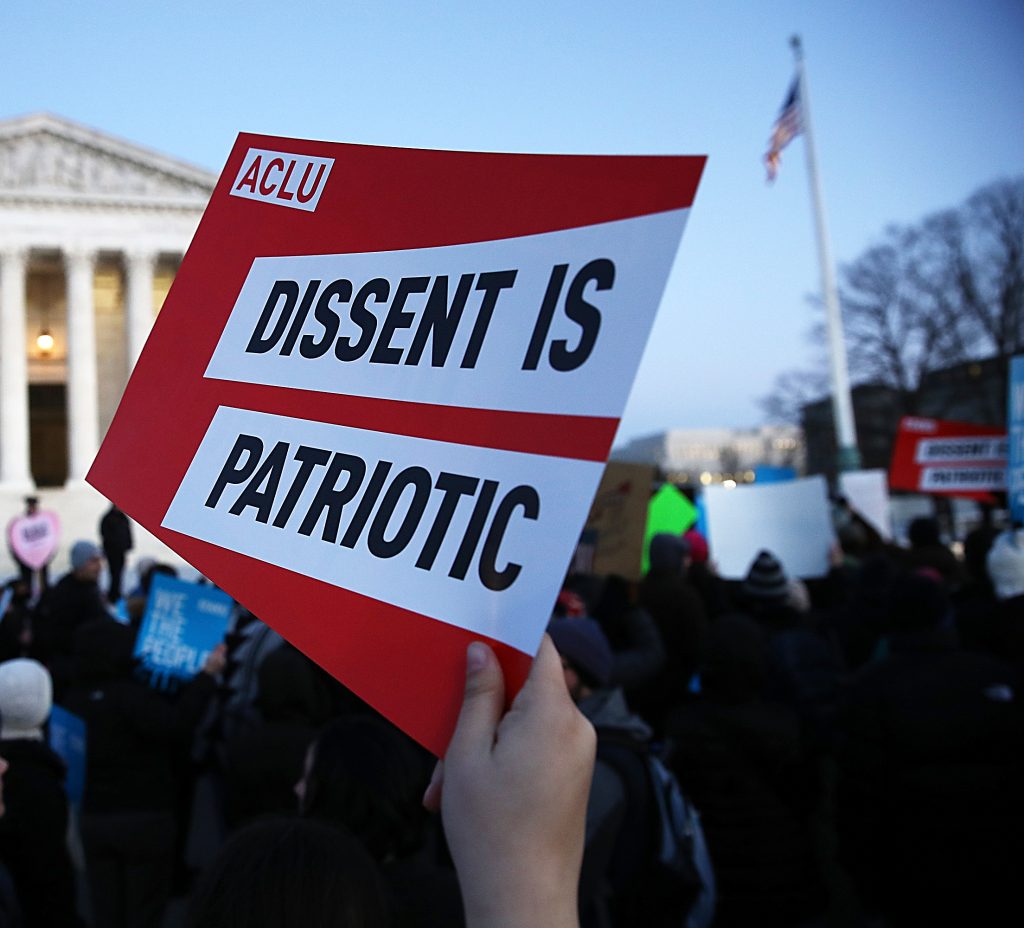 As groups to the left and right became increasingly embroiled in a political battle over the effects and symbolism of President Trump’s recent executive order on immigration from seven countries that have become hot-beds of Islamic terrorism, advocates for the Jewish community struggled to assess the real impact it will have on Jews in and from the affected regions.

Rabbi Yosef Aryeh, leader of the Marine Park Sephardic Congregation, is an immigrant from Iran, one of the countries included in the order. He was confident that Jews who wished to leave Iran or are living currently in the U.S. on a non-citizen status, will be relatively unaffected.

“I think that the order will be used for what it was supposed to; I don’t believe that this is a cover for some sort of biased policy,” he said. “They are looking to stop people with connections to terrorist groups, which eliminates Jews.”

Another member of the Iranian Jewish community who has dealt extensively with immigration issues, and asked not to be named, felt that no conclusions could be drawn until more details about the administration’s plans are announced.

“It’s too early to know what the effect will really be,” he said. “If the law would stay like this forever, it could be a problem, but the directive seems to have been a little spur of the moment. They are going to have to consider a lot of different types of situations. The reunification of families has always been a priority of immigration policy and there are plenty of people here [in the U.S.] with close relatives in Iran. If this would affect them it would have a painful impact on Jews as well.”

He was optimistic that after the 90-day moratorium, carveouts for ‘religious minorities’ would protect Jewish immigrants.

Even though America has not seen mass immigration of Jewish Iranians for decades, many of the country’s 20,000-strong Jewish community still leave Iran for the U.S. every year. The vast majority who make their way to America come by way of Vienna. Those familiar with the process told Hamodia that, in the last two years, the process has slowed significantly, and many Iranian Jews have languished in limbo for some time.

“In the long run, I don’t think this [the order] will make things worse,” said Rabbi Aryeh. “The delays were bad for a while, but I am not really worried.”

“This order will have an effect on some individual cases, but not large numbers,” he said. “Most have interpreted the administration’s statements about exempting religious minorities to mean Christians, but I think that it is something that would benefit our community as well.”

On a policy level, Rabbi Zwiebel emphasized the importance of the Jewish community voicing support for more liberal immigration policies.

“It has certainly been in the interests of Klal Yisrael, historically and maybe still, to have the possibility of leaving a country that has become problematic and to get the United States,” he said.

Rabbi David Neiderman, President of the United Jewish Organizations of Williamsburg and North Brooklyn, has been heavily involved in immigration cases from Iran, Yemen and other locations under the auspices of Rav Tov Committee to Aid New Immigrants. He echoed those who said that immigration, particularly from Iran, had met with significant slowdowns during the last years of the Obama administration, but expressed cautious optimism that a full review of policy would ultimately, “make the situation even better than it was before.”

“The reasons for the executive order were clearly outlined by the president and he made note that those who are persecuted for their religion will not be subject to stricter guidelines,” he said. “I am confident that these matters will be clarified very shortly and the United States will continue its tradition of embracing all persecuted peoples.”