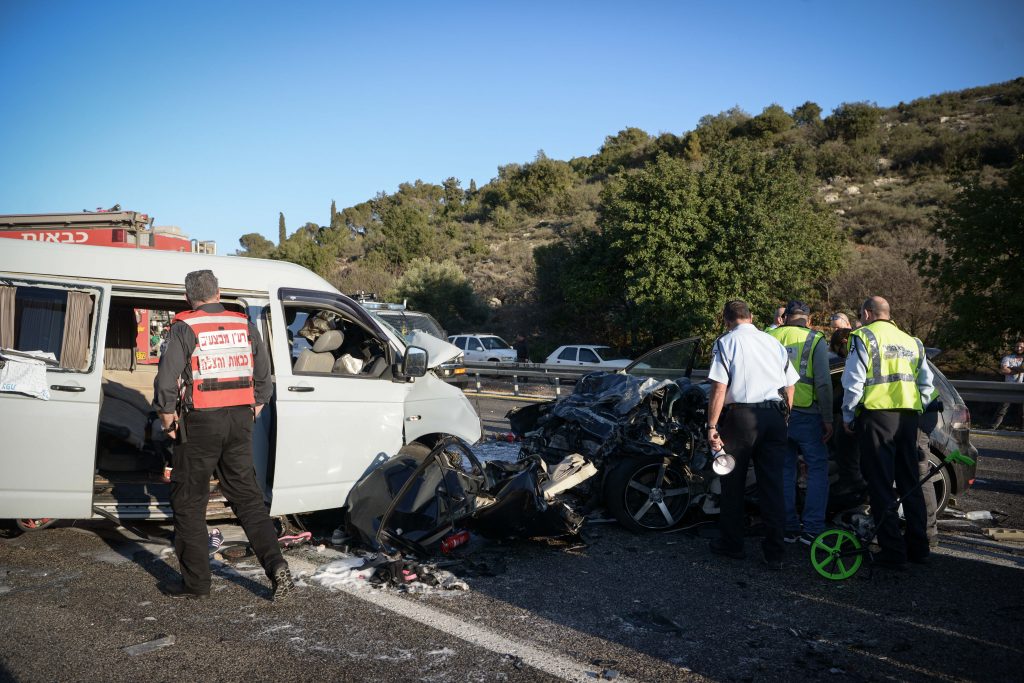 War, terror and any other nonmedical reason for fatalities take a far lower place behind the No. 1 cause of death and injury in Israel, other than illness: traffic accidents. Each day, the latest numbers from the Central Bureau of Statistics (CBS) show, six Israelis who left their homes in the morning will not be coming home that night, instead finding a new “home” in the hospital or the cemetery.

While there are many theories as to why there are so many accidents per capita in Israel — where the rate is significantly above Europe’s average — from poor roads to hot weather, the Or Yarok road safety organization said there is one sure way to reduce accidents: by driving more slowly and “taking responsibility for our behavior and our driving. We need to concentrate on our driving, not on sending text messages while we drive, or other behaviors that interfere with our concentration.”