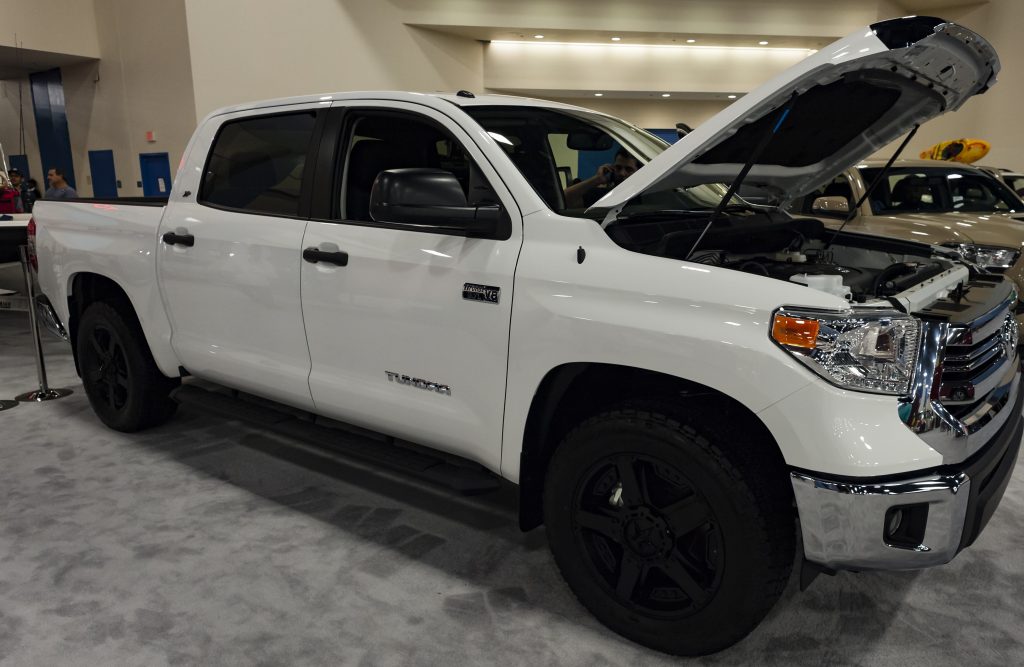 Toyota says it’s recalling about 79,000 Tundra pickup trucks in the U.S., Canada and Central America because steps in the rear bumpers could break.

All have steps and reinforcement brackets in the bumpers that are made of resin.

Toyota says that if the truck is backed into something, it could damage the step and break if a person steps on it, increasing the risk of injury.

Dealers will replace the resin reinforcement brackets with new ones that are made of steel. Owners will be notified by letter starting in mid-February.