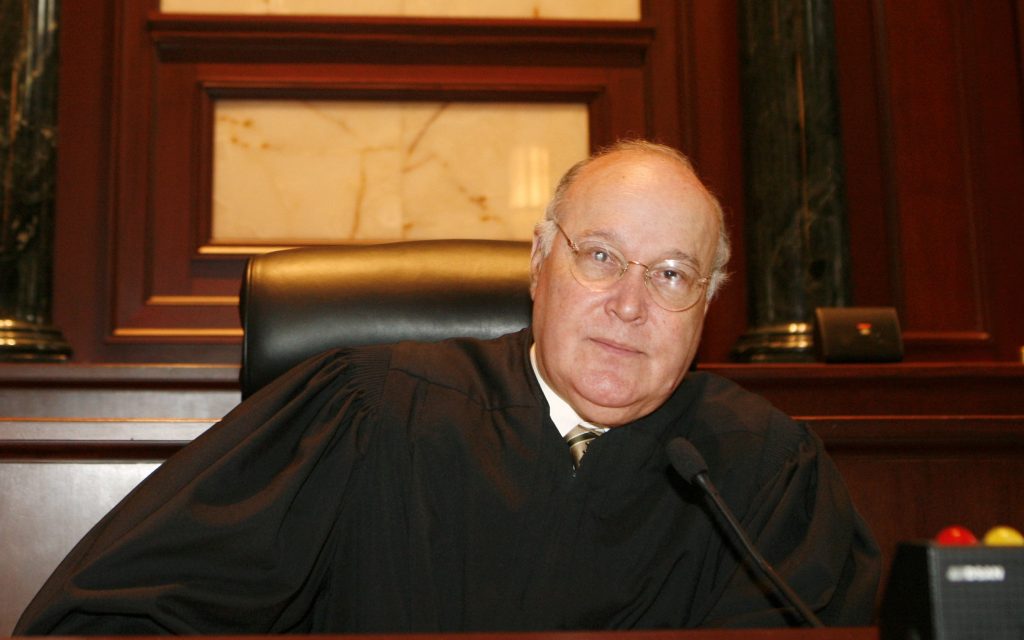 A federal appellate court said on Tuesday that it won’t rehear a panel’s decision letting companies like Microsoft refuse to turn over to the government customer emails stored overseas.

The judges of the 2nd U.S. Circuit Court of Appeals split their votes 4-4. Four judges wrote opinions dissenting from the decision.

Judge Dennis Jacobs noted in his dissent, which was joined by three other judges, that the information sought by prosecutors in a 2013 narcotics trafficking investigation was easily accessible in the United States at a computer terminal, even though it was stored on a server in Dublin, Ireland.

He found it odd that a three-judge panel that had previously concluded Microsoft could keep the information secret on privacy grounds, saying, “Privacy, which is a value or a state of mind, lacks location, let alone nationality.

“Territorially, it is nowhere,” he added. “If I can access my emails from my phone, then in an important sense my emails are in my pocket, notwithstanding where my provider keeps its servers.”

He said the judges who ruled in Microsoft’s favor treated the data stored electronically as if it were paper documents.

“But electronic data are not stored on disks in the way that books are stored on shelves or files in cabinets,” he said. He called the approach by his colleagues in their July ruling “unmanageable, and increasingly antiquated.”

The government had asked the 2nd Circuit to take the rare move of letting all its judges hear the case after a three-judge panel last July said prosecutors cannot force corporations to release customers’ emails and other data stored on servers overseas.

Last summer’s ruling was a victory for high-tech companies in the cloud computing business. Microsoft stores data from over 1 billion customers and over 20 million businesses on servers in over 40 countries.

Prosecutors had sought information in 2013 from an email account stored in Dublin, saying they thought it was being used in trafficking of illegal substances.

The government had no immediate comment, a spokesman for lawyers in the case said.