Israel Hotovely: Israel Should Work With U.S. on Settlements
Israel 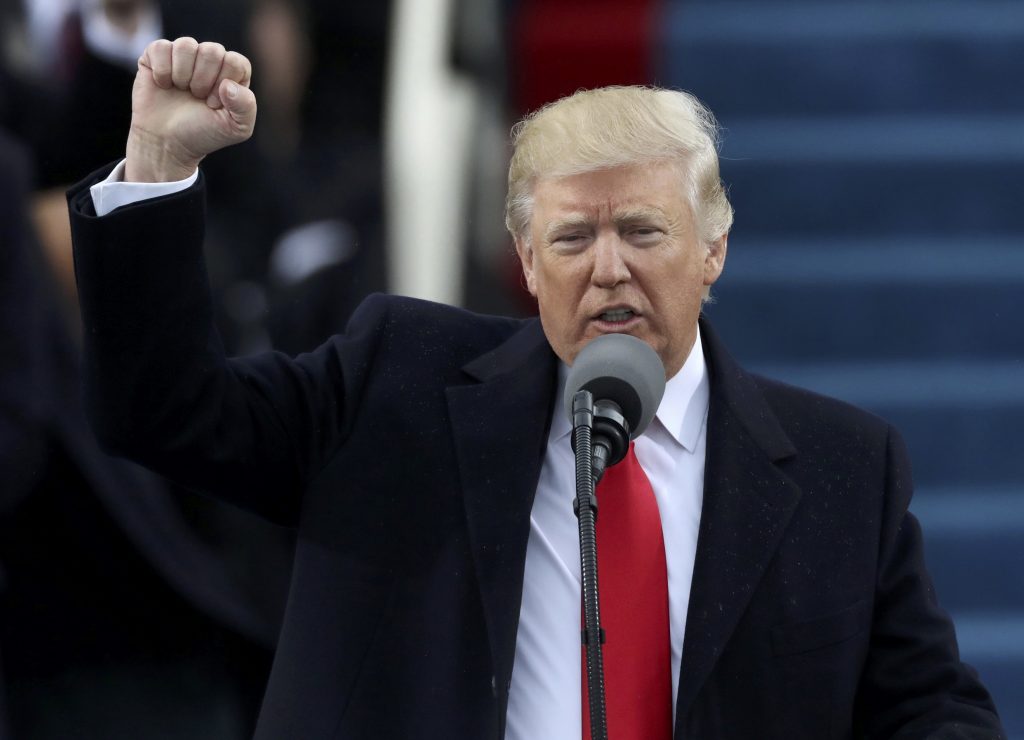 Deputy Foreign Minister Tzippy Hotovely over the weekend justified delaying introduction of a law to annex Maale Adumim at the request of President Trump’s administration, saying that while Israel now had a friend in the White House, it was important for Israel to work in conjunction with the new president. “It makes sense to coordinate these decisions with the administration,” said Hotovely. “What’s important to remember is that Israel has a friend in the White House in President Donald Trump.”

Speaking to Channel Two about the discussion on annexing Maale Adumim, Hotovely said that “the fate of Jewish settlement will be decided in this administration, and as such it is important for us to make these decisions together with the new administration.”

Israeli media reported that Prime Minister Binyamin Netanyahu over the weekend asked Jewish Home chairman Naftali Bennett to hold off on introducing the bill for the annexation of Maale Adumim that Jewish Home MKs had planned to present to the Ministerial Law Committee Sunday. According to the media reports, the request by Netanyahu came after the prime minister told Bennett that sources in President Trump’s administration had asked that Israel not introduce new legislation without consulting with officials first.

Regarding the prospect that President Trump may move the American embassy from Tel Aviv to Yerushalayim, Hotovely said that it was impressive that Trump had stuck to his promise, “despite the heavy opposition in the Arab world. I expect that this will be accompanied by an act of diplomatic bravery. We, of course, will support this move.”

Hotovely also said that it “makes us very happy” that David Friedman would be President Trump administration’s ambassador to Israel. “Both he and the administration are favorable toward Jewish settlement in Yehudah and Shomron.”

In an interview on the day after the election, David Friedman told Army Radio that “Israel will have an extraordinarily good friend in the White House, one who will treat Israel with love and respect, and one who appreciates the miracle of Israel. It will be a very welcome change from the past eight years.”