Regional New York to Rehab Bridges Around the State
Regional 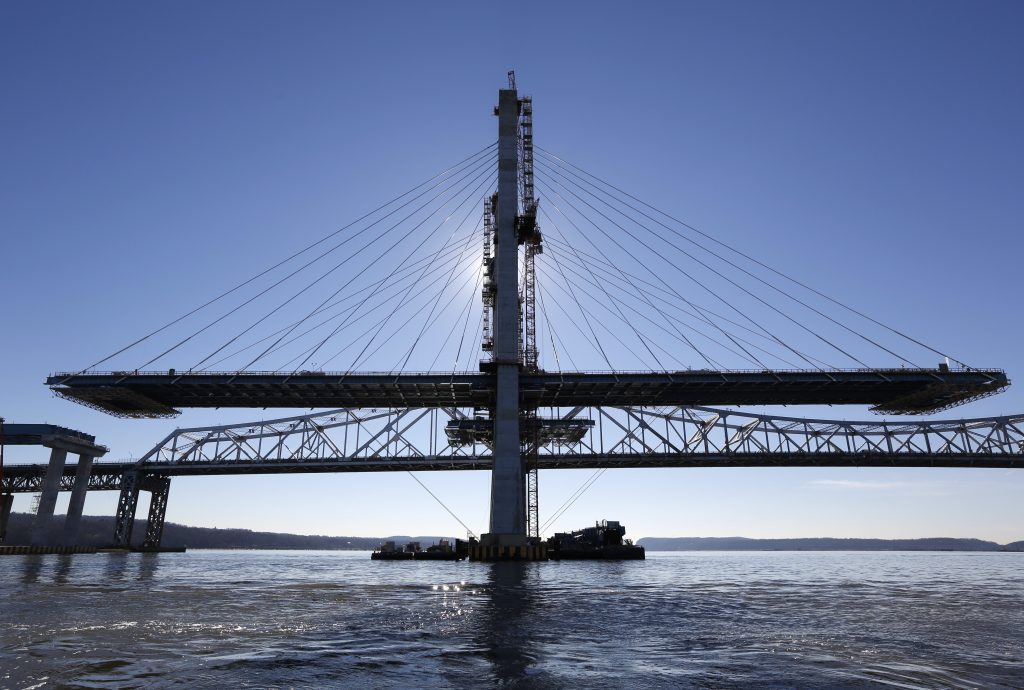 The state budget proposal from Democratic Gov. Andrew Cuomo includes more than $100 million to rehabilitate or replace infrastructure around the state.

Around $50 million is earmarked for bridge and culvert work in central New York, the Mohawk Valley and Finger Lakes. Nearly $22 million is proposed for the Mid-Hudson Valley, $20 million for western New York, $17 million for the north country, and $41 million for New York City and Long Island.

Projects were selected through a process that evaluated the resiliency of each structure. Current structural conditions and the significance and importance of each bridge were taken into consideration.

The funding is part of a $21 billion multiyear capital plan to upgrade vital transportation infrastructure across New York State.