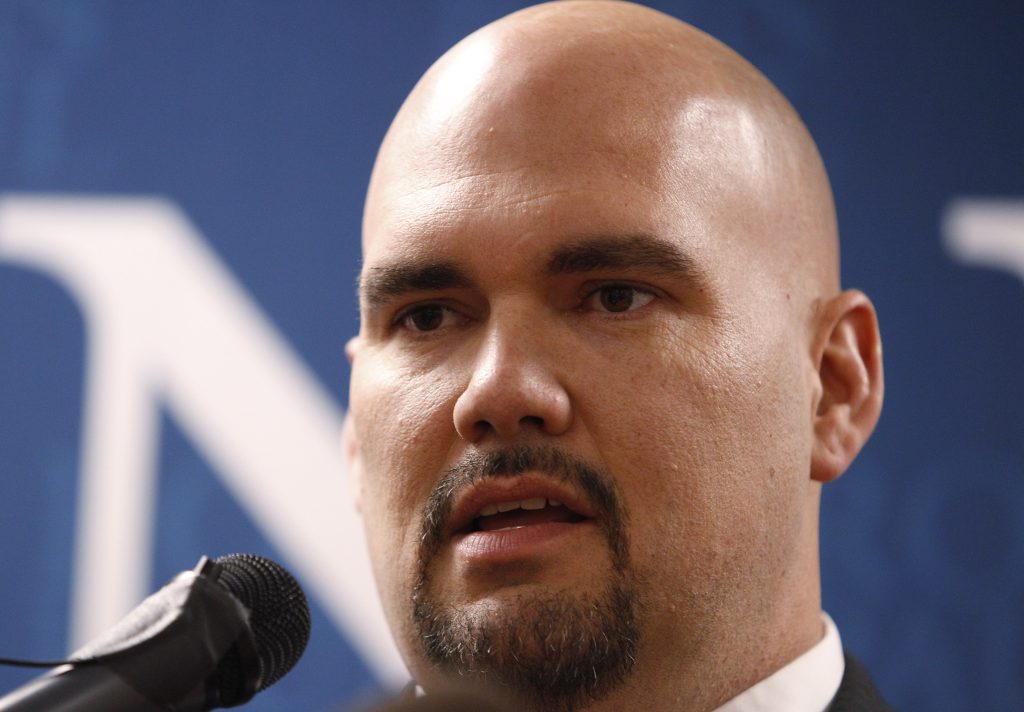 A former Iowa senator has been sentenced to 15 months in prison for accepting payment to endorse presidential candidate Ron Paul in 2012.

He lied to federal investigators looking into whether the Paul campaign hid the payments in financial disclosure forms and had faced up to 25 years in prison on charges of causing false reports to be filed and attempting to obstruct the investigation.