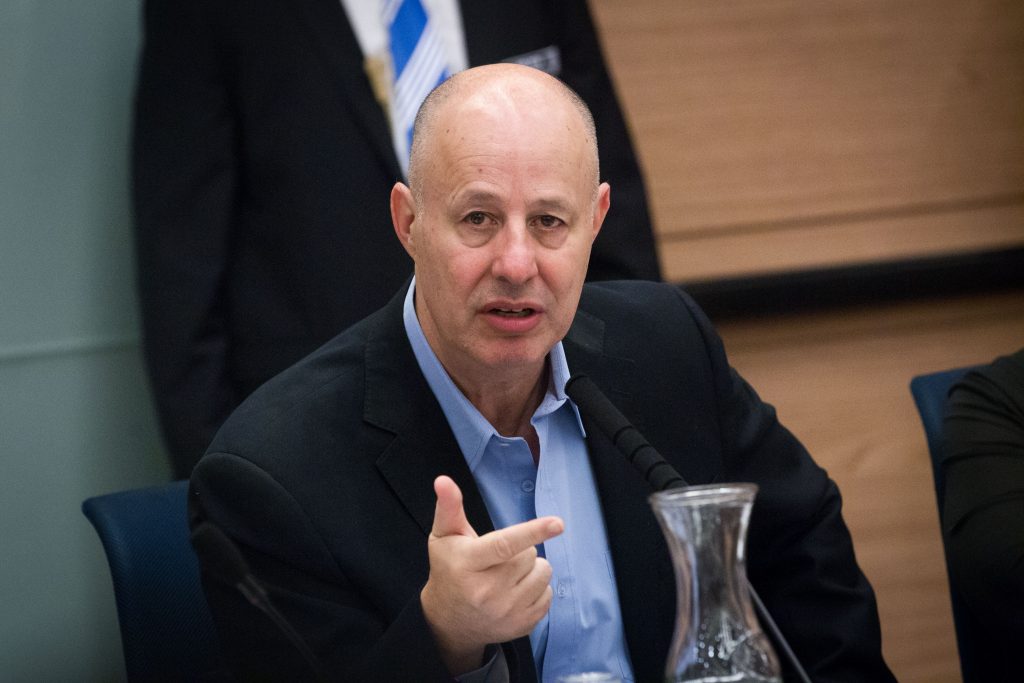 Regional Cooperation Minister Tzachi Hanegbi says the presidency of Donald Trump could be a chance for the Palestinians to return to peace negotiations with more “realistic” expectations.

Hanegbi said Monday that Trump offers the Israelis and Palestinians an opportunity to start fresh, after years of tough pressure on Israel from the Obama administration that pushed the Palestinians to more extreme positions.

Hanegbi says he hopes the shift with Trump will bring a more pragmatic Palestinian approach.

He said that a weekend Paris summit in which dozens of countries called on Israel and the Palestinians to revive efforts toward long-elusive peace proves “there is no substitute to negotiations” between the two sides.

Prime Minister Binyamin Netanyahu has rejected the summit as “rigged” against Israel.