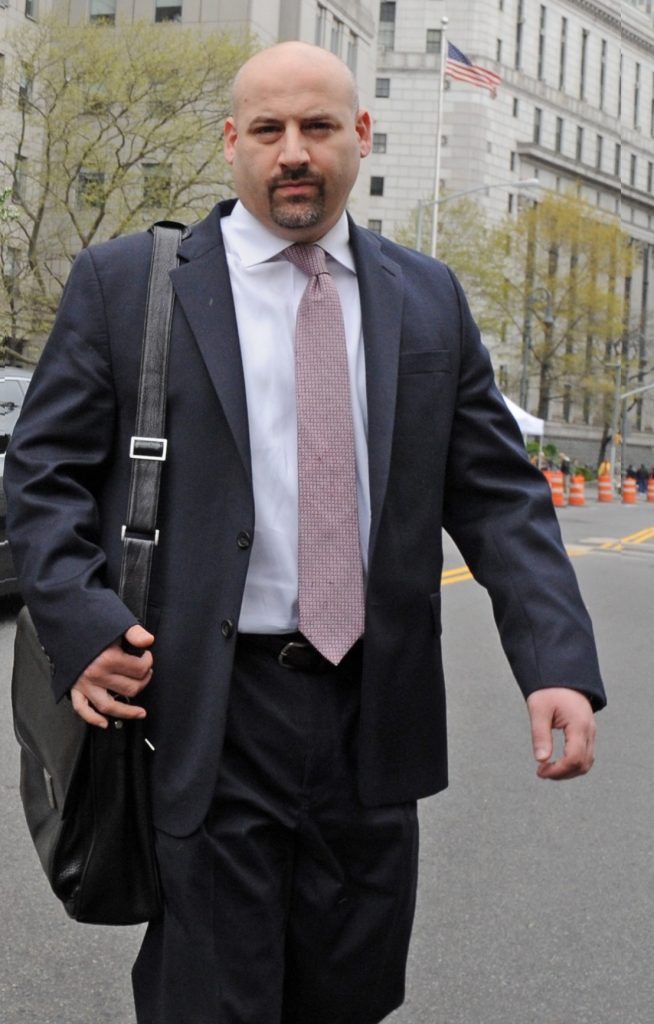 A criminal misconduct complaint against Republican Gov. Chris Christie over the 2013 George Washington Bridge lane-closing scandal should be tossed for procedural violations and a lack of evidence, an attorney representing the governor told a judge Wednesday.

The complaint by former Teaneck firefighter William Brennan charges Christie with failing to act to reopen the lanes that were ordered closed in an alleged political revenge plot to punish a mayor who didn’t endorse Christie in 2013.

The scandal has had a negative effect on Christie’s poll ratings, and was considered a factor in his not being chosen as running mate for then-GOP presidential nominee Donald Trump last year.

Two of Christie’s former aides were convicted in a federal trial in November, and a third pleaded guilty in 2015. In October, while the federal trial was underway in Newark, a different judge ruled there was probable cause for the complaint to go forward.

That ruling was flawed, attorney Craig Carpenito argued Wednesday, because the sole evidence cited in the complaint — testimony in the federal trial by David Wildstein, the co-conspirator who pleaded guilty — didn’t show Christie knew about the motive behind the closing of access lanes to the bridge in September 2013.

Wildstein testified he and co-conspirator Bill Baroni told Christie about the traffic jams at a Sept. 11 memorial event in New York and that Christie laughed and made a sarcastic comment when told the mayor of Fort Lee wasn’t getting phone calls for help returned.

“You’d have to go through mental gymnastics” to assume Christie knew what was going on and had a duty to reopen lanes “he didn’t even know were closed,” Carpenito told state Superior Court Judge Bonnie Mizdol. “No witness implicated the governor in knowing the purpose of the plot.”

Carpenito also argued the probable cause ruling was in error because Brennan had no personal knowledge of details of the alleged plot, and wasn’t cross-examined at the October hearing, but merely authenticated the testimony he plucked from the federal trial.

Brennan, who attended the hearing but didn’t speak before the judge, accused Carpenito of mischaracterizing Wildstein’s testimony. He also said the law doesn’t even require a complainant to testify at a probable cause hearing.

“They’re trying to re-litigate the entire probable cause hearing,” he said. “They are changing the process for one defendant, and that’s not what our system is about.”

Mizdol said she’ll rule on the issue by Friday. Previously, she rejected Brennan’s motion to have a special prosecutor appointed to the case, ruling that he didn’t have the authority to request that step. Brennan had argued the entire state attorney general’s office, as well as each county prosecutor’s office in New Jersey, would have a conflict of interest because they owe their jobs to Christie.

Official misconduct is punishable by a potential prison term of five to 10 years upon conviction. Before Christie could face a criminal trial, prosecutors would have to collect evidence and present it to a grand jury, which would have to hand up an indictment.