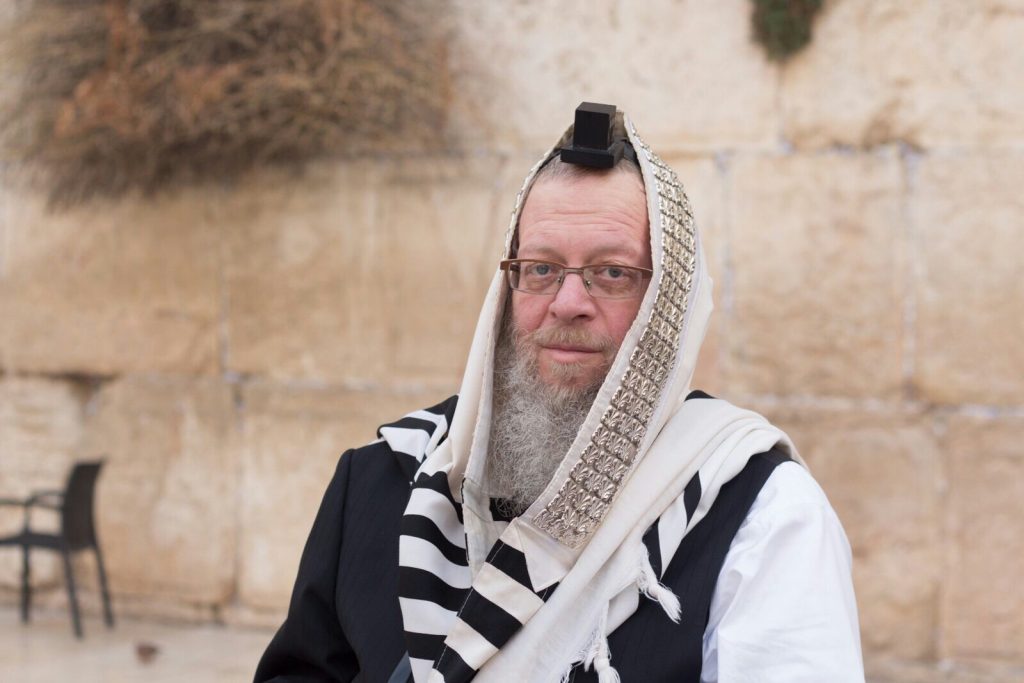 Reb Betzalel Steinberg, a legendary member of Boro Park Hatzolah and well-known baal chessed, was niftar Sunday night at the age of 62, after a 10-month illness.

Reb Betzalel was born in Brooklyn on March 31, 1954, to, ybl”c, Reb Chaim Tzvi, shlita, and Sima, a”h, Steinberg. His parents were Holocaust survivors, who had met and married in Hungary after World War II, before immigrating to America.

Reb Betzalel and his wife, tbl”c, Frida Genuth, were married in 1979. The Steinbergs had, bli ayin hara, 11 children and many grandchildren.

Reb Betzalel made a living as an electrician for his own company, B&S Electric. He was known and loved across the community for his warmth, friendliness and sense of humor.

“When people called him for a job, they knew that their homes would be lit up not only with the physical light bulbs, but with the joy and sunshine that he radiated,” a daughter-in-law recalls. “He lit up hearts and souls as well as homes.”

A member of Boro Park Hatzolah for over 30 years, “B-46” was one of the most famous of all Hatzolah men, known to take calls anytime, anywhere help was needed.

“He slept with one eye open and one eye closed,” recalls his daughter-in-law. “In fact, he hardly slept. And he always left his radio on; he was always on duty, ready to help anyone.”

Sometimes, when a big snowstorm was expected, which would make it difficult for people parked on side streets to pull out and drive, Reb Betzalel would park his car on an avenue and sit in his car all night, so that he would be ready to answer if a call came in.

In his later years, his family counted him going on over 400 Hatzolah calls a year; in his younger years it was many more than that.

“He bent over backwards to help anyone who needed it,” says his daughter-in-law. “It was normal for him to do anything at all to help anyone at all.”

Reb Betzalel had an open heart, and the Steinberg home on 58th Street in Boro Park was known for having an open door to anyone in need of a place to stay, a kind word or a listening ear. There are a number of people who consider themselves children of Reb Betzalel and Mrs. Frida Steinberg, in addition to their 11 biological children.

As his daughter-in-law says, “So many in Klal Yisrael knew the name Betzalel Steinberg — the chessed he did, the lives he saved.”

Kevurah was in the Bobover section of Washington Cemetery in Deans, New Jersey.