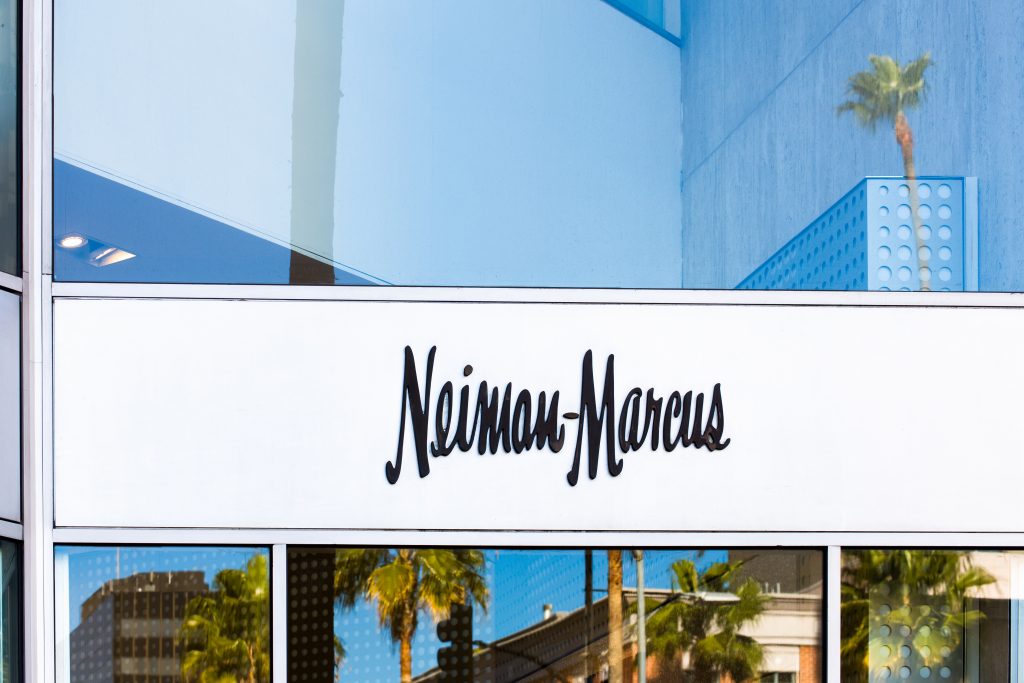 High-end retailer Neiman Marcus has backed out of an initial public offering.

The Dallas chain initially filed in 2015 to go public, but later said it would delay its plans until 2016. On Friday, Neiman Marcus said it has abandoned an IPO altogether after deciding that “it is not in its best interests.”

Los Angeles-based investment firm Ares Management and the Canadian Pension Fund acquired Neiman Marcus from private equity firms TPG Capital and Warburg Pincus in 2013 for $6 billion. Proceeds from an IPO were intended to pay down nearly $5 billion in long-term debt.

But like other luxury department stores, Neiman Marcus is facing heightened competition from online retailers. It has reported several quarters of declines in same-store sales. In its first fiscal quarter, which ended Oct. 29, Neiman Marcus reported a net loss of $23.5 million.

“Today, fashion shows are now blogged and broadcast all over the world via social media,” Katz said in a September call with investors. “By the time the merchandise ships many months later, the newness and excitement has worn off and in many cases, the customer has moved on.”

Some industry watchers have said the company has suffered from its own missteps, including problems with its e-commerce site.

Neiman Marcus is not alone in its struggles. Department stores such as Nordstrom and Macy’s have faced sales slowdowns. Macy’s recently said it is cutting more than 10,000 jobs and going ahead with plans to close 68 stores after it suffered a disappointing year-end shopping season.