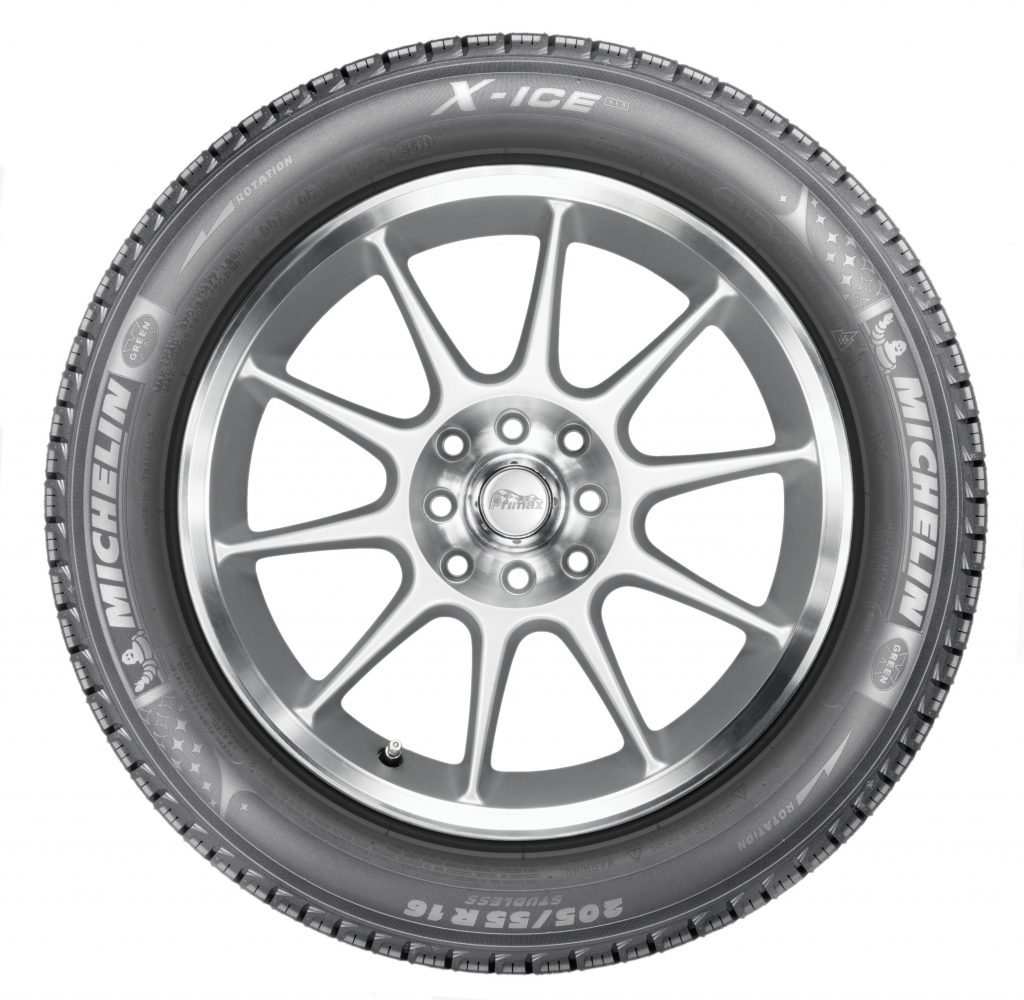 Your choices are rear-wheel drive, front-wheel drive, all-wheel drive and four-wheel drive. The only thing these layouts have in common is the word “drive.” Which type of driveline layout is best for winter driving?

Although it is making a comeback, particularly with muscle cars, RWD is the minority. The engine is in the front of the car driving the wheels at the rear. The RWD system is heavier and takes up more space than FWD. The engine usually is installed longitudinally (north-south in car jargon). The transmission is mounted directly behind the engine and a drive shaft couples it to the rear axle where the differential converts the axial rotation and delivers torque to the wheels.

This layout is popular with high performance cars because the weight distribution is a bit more balanced than front-wheel drive cars, where most of the weight is directly over the drive wheels. Assertive drivers prefer the handling characteristics of RWD, which also can handle more torque.

The major downside of RWD includes poor handling in slippery conditions. Less weight over the drive wheels can make them lose traction and slide sideways. This condition, called oversteer, ultimately can cause the car to spin around. When trying to get out of the slide, the driver may try to correct by steering into the spin. But if not done well, this can make the rear end swing in the opposite direction, causing the car to fishtail back and forth, and can be tricky to control.

Prior to the 1980s, virtually all automobiles had rear-wheel drive. But a gasoline shortage sent carmakers scurrying to reduce weight and improve fuel economy. Front-wheel drive became a popular solution. It provided about the same interior space in an overall smaller package.

FWD may be the better choice for most drivers. The motor usually is mounted in a transverse orientation (east-west). The rotation of the engine and drive wheels are parallel. The transmission mounts directly to the engine and the differential is combined in the same housing, often called a transaxle. A big advantage is its compact size. FWD systems provide good traction when accelerating in slippery conditions with plenty of weight pressing down on the drive wheels.

It is not without drawbacks. The front wheels must do the all of the work; they provide both turning and acceleration. With most of the mass up front, cornering and performance may suffer in slick conditions. Turning the steering wheel may not provide enough control and the car will try to continue on a straight path. This is called plowing.

For most motorists, front-wheel drive is a good choice. Unless there is a heavy snowfall, reducing ground clearance, FWD will get you where you need to go on paved roads.

All-wheel drive solves some of the issues associated with FWD and RWD cars. Vehicles equipped with all-wheel drive transmit power to all four wheels, or in some cases, to individual wheels. On many cars, minivans and light duty crossover SUVs, all-wheel drive is optional if not standard. Unlike trucks with four-wheel drive, AWD systems need no operator input to function. AWD systems can even bias the power to the front or rear wheels, depending on traction conditions.

AWD is an excellent option for motorists living in the Snow Belt states. All-season tires may be all you need. AWD even improves handling on dry roads, but is not designed to be taken off-road.

The downsides include a poorer fuel economy than FWD cars, mostly due to added weight.

Four-wheel-drive systems are typically found in pickup trucks and SUVs. Unlike automatic AWD systems, the driver must usually select the 4WD mode. Trucks used to have an additional lever to engage the power takeoff in high or low 4WD range. Electric switches now handle the task for operator ease.

4WD systems are good for dealing with very deep snow and for off-road driving. The low range makes it possible to crawl over boulders, up steep hills and through thick mud. Truck-type 4WD is the choice for drivers who live in remote or rural areas where roads are not plowed regularly.

4WD systems basically run in 2WD mode, just as a rear-wheel-drive vehicle. They suffer the same traction issues, too. The 4WD function must be disengaged when driving on dry, paved roads as it may damage the 4WD system components.

Although all-wheel-drive and four-wheel-drive setups may get you through snow, they will not magically help you stop. Be aware of black ice, especially at intersections where snow and slush are constantly melting and refreezing.

Another misconception is that AWD and 4WD vehicles produce more traction. They don’t. They can only supply torque to more of the wheels. Only tires provide traction. And then, only a tiny footprint about the size of a playing card actually touches the ground.

No vehicle, no matter its drive system, will stop better because of it. If you hit the brakes, the drive system is instantly out of the equation. According to experts, this is the most common operator error in winter driving.

Winter tires used to be called snow tires, for a very good reason. Today, winter tires are still a major improvement over regular and even all-season tires. They go beyond improved performance in snow.

Those who live in the South, who find snowfall a novelty, won’t need winter tires. Residents of transition states will easily get by with all-season tires. These tires are often designated M+S for mud and snow. Motorists in the Snow Belt would be wise to get winter tires.

Winter tires have a softer rubber compound that remains more pliable, providing more grip when cold. The tread blocks also are designed to dig into snow and then spit it back out as the wheels rotate. Then there are the sipes. Sipes are razor-thin slits in the rubber that become thousands of micro-pumps to deliver traction on ice.

To prove it, Michelin set up a drag race comparing its Latitude X-Ice winter tires against its Latitude Tour HP tires on identical Toyota Rav4 vehicles. Racing from the net to center ice on the Notre Dame hockey rink, the winter tires bested the all-season tires by at least a full second and stopped shorter, as well.

Winter tires will have a special, three-peak mountain and snowflake symbol molded into the sidewall issued by the Rubber Manufacturers Association which identifies tires that meet the required performance in snow testing.

There is plenty of winter weather to come and it is not too late to get your winter tires. When you do, make sure to get four tires for maximum safety and performance.