National Trump Expresses Doubts About Security of All Computers
National 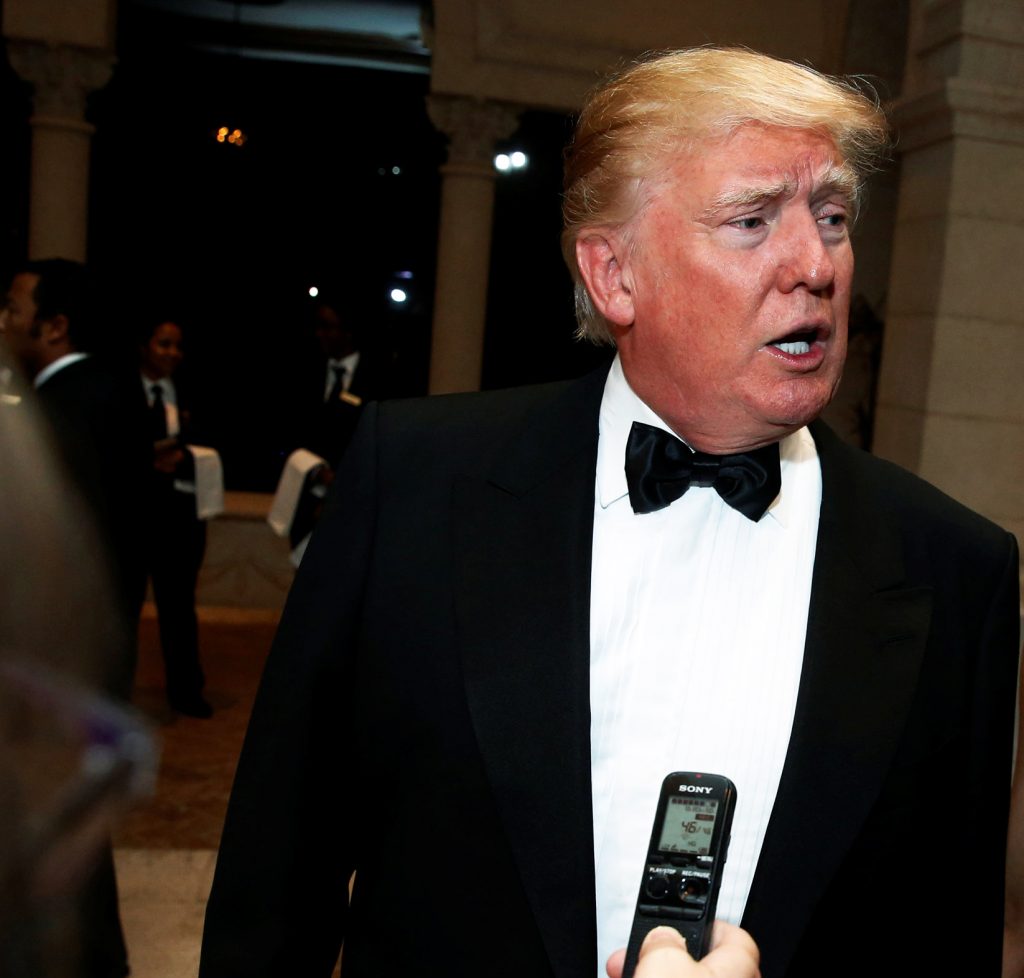 President-elect Donald Trump says that “no computer is safe” when it comes to keeping information private, expressing new skepticism about the security of online communications his administration is likely to use for everything from day-to-day planning to international relations.

Trump rarely uses e-mail or computers, despite his frequent use of social media.

“You know, if you have something really important, write it out and have it delivered by courier, the old-fashioned way. Because I’ll tell you what: No computer is safe,” Trump told reporters during an event marking the beginning of 2017. “I don’t care what they say.”

Trump, who has said that he plans to meet with intelligence officials next week to learn more about the allegations, said he wants U.S. officials “to be sure, because it’s a pretty serious charge.” He pointed to intelligence failures over the existence of weapons of mass destruction in Iraq before the U.S. invasion, and declared himself an expert in the area.

“I know a lot about hacking. And hacking is a very hard thing to prove, so it could be somebody else,” he said.

He added, cryptically, that he also knows “things that other people don’t know. And so they cannot be sure of the situation.”