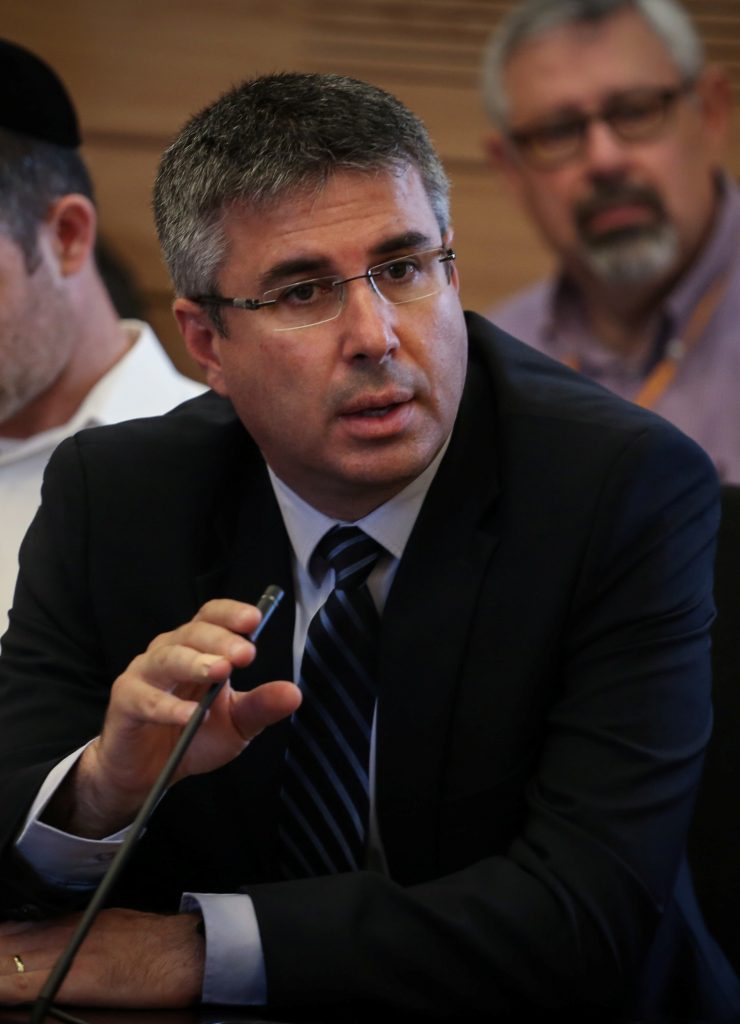 The Israel Tax Authority has sent some 134,000 warning letters to citizens who are suspected of tax evasion, Globes reported on Thursday.

Authority head Moshe Asher told a conference of the Institute of Certified Public Accountants in Israel that 14,000 letters had been sent to taxpayers this week, in addition to the 120,000 already sent.

The Tax Authority said it collected 1 billion shekels in taxes that would otherwise have gone unpaid following the first batch of letters.

This week’s greetings were timed to reach recipients just before the deadline for the voluntary disclosure program, which enables taxpayers to reveal their unreported capital without being subjected to criminal proceedings. If called before the Authority to explain unreported income, they will not be able to claim they didn’t know, now that the letters have gone out.

Among those targeted as suspected tax evaders are individuals whose expenditures suggest more income than reported, including owners of unreported assets who do not report rental income, citizens frequently flying overseas, and others.

The letters were sent to citizens with no files at the Tax Authority but regarding whom cross-referencing of data and other suspicious signs ostensibly indicate that they should have such a file. Of those who received letters, 50,000 own three or more housing units and do not report any rental income, and others frequently flew overseas.