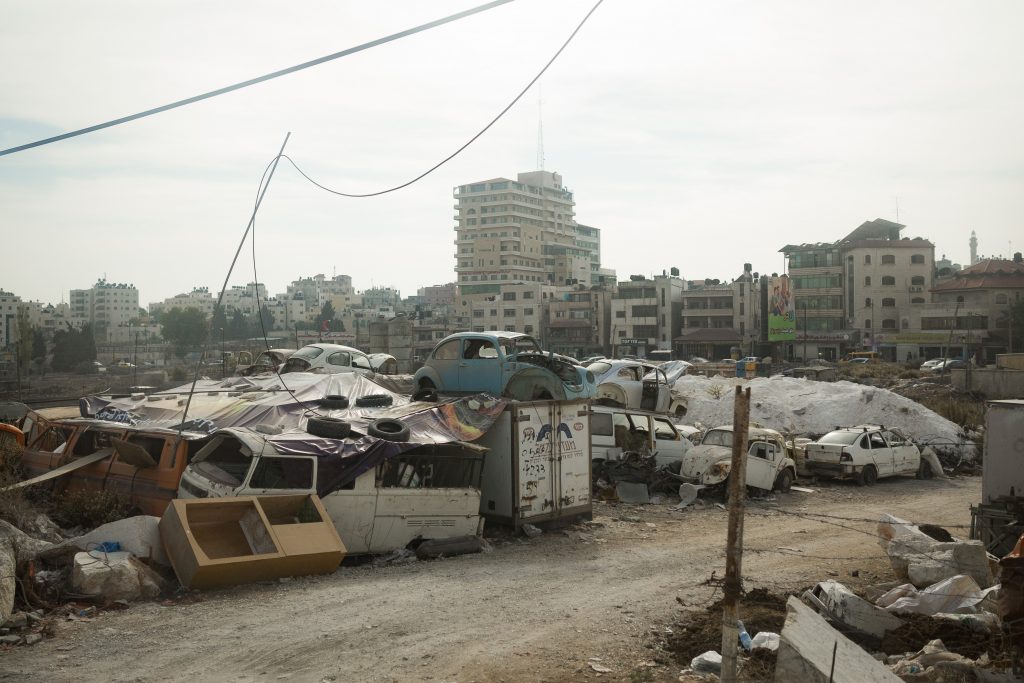 A Palestinian research center claimed on Thursday that the Palestinian population in Yehuda and Shomron and Gaza, along with Arab Israelis, will overtake the Jewish population by the end of 2017, though the figures are disputed by some Israeli demographers, The Times of Israel reported.

“The number of Palestinians and Israelis will be equal at the end of 2017,” the PCBS report said, using the term “Israelis” to refer only to Jewish citizens of Israel. “However, the number of Palestinians in historical Palestine will total 7.12 million compared to 6.96 million Israelis by the end of 2020.” It defines “historical Palestine” as from the Jordan River to the Mediterranean Sea.

“By the end of 2020, Israelis will make up 49.3 percent of the total population: There will be 6.96 million Israelis compared to 7.12 million Palestinians,” they predicted.

Although the PCBS has provided Israel with demographic data for Palestinian areas since the 1993 Oslo Accords, and the IDF also relies on the figures, they are not accepted by everyone.

In June 2016, demographics expert Prof. Sergio DellaPergola told the Knesset Foreign Affairs and Defense Committee that his research showed only 2.4 million Palestinians lived in Yehuda and Shomron as of the end of 2015.

Former Israeli diplomat Yoram Ettinger, who has accused the Palestinian Authority of grossly inflating its population count in order to qualify for more foreign aid, estimated the number at more like 1.75 million Palestinians in Yehuda and Shomron at the end of 2015.