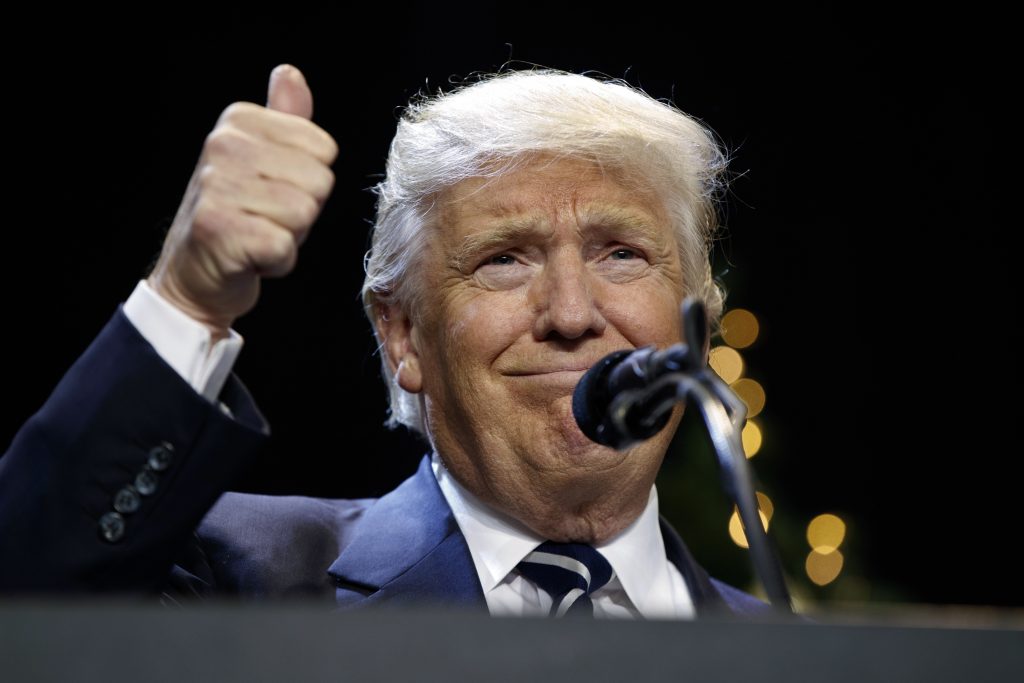 U.S. President-elect Donald Trump on Wednesday chided the Obama administration for its stance toward Israel, shortly before the U.S. secretary of state was set to deliver a speech regarding international opposition to Israeli settlement building.

“We cannot continue to let Israel be treated with such total disdain and disrespect. They used to have a great friend in the U.S., but … not anymore. The beginning of the end was the horrible Iran deal, and now this (U.N.)! Stay strong Israel, January 20th is fast approaching!” he added, referring to when he takes over the White House from President Barack Obama.

“President-elect Trump, thank you for your warm friendship and your clear-cut support for Israel!” Netanyahu wrote.

“This step is a pathetic step. It is an anti-democratic step because it’s clear that the administration and Kerry’s intention is to chain President-elect Trump,” Erdan said.

In addition, Oded Revivi, foreign envoy of the Yesha Council, said that Kerry was a “stain on American foreign policy” and “ignorant of the issues.”

He is “the worst secretary of state in history,” who “chose to stab his closest ally in the back” and knows little about the realities in Yehudah and Shomron, Revivi said.