Community OPINION: A Stain on the Justice Department
Community 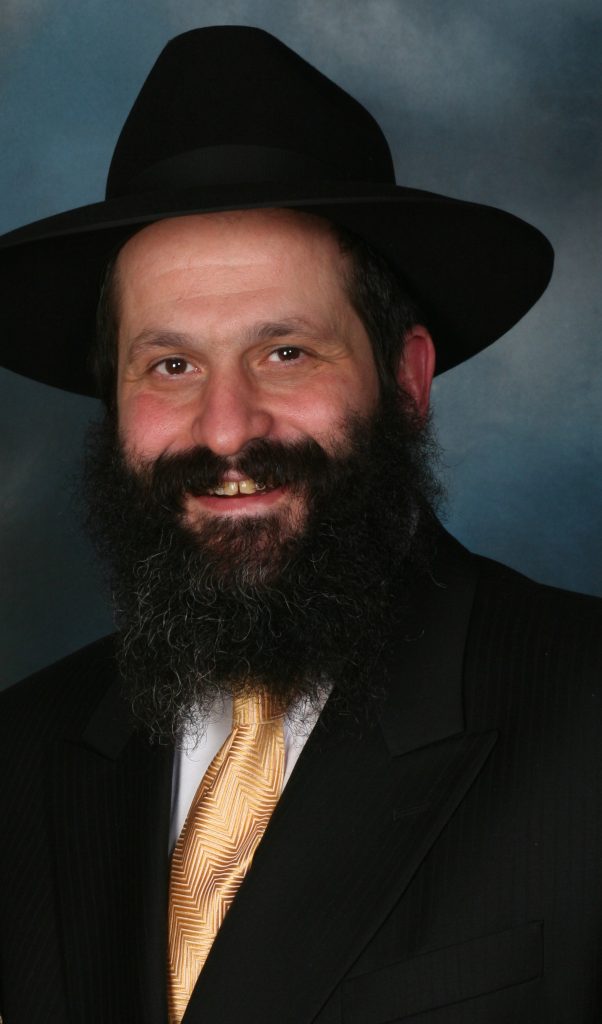 Last week, President Obama granted clemency to 153 individuals who had been incarcerated under mandatory minimum drug-sentencing laws, bringing to more than 1,100 the number of clemency petitions the administration has granted.

“You don’t just try to hammer everybody for as long as you can, because you can,” Deputy Attorney General Sally Yates told The New York Times.

That is the right attitude for someone tasked with the fair administration of justice. Unfortunately, Yates and Attorney General Loretta Lynch have, for the past year, rebuffed efforts by me and many other former senior Justice Department officials to even discuss another prosecution in which justice fell far short: the case of Sholom Rubashkin, a Brooklyn-born rabbi who was sentenced to 27 years for bank fraud.

Rubashkin, a 57-year-old father of 10, has already served seven years for the crime, which ordinarily merits no more than three years. Worse, his sentence was based on perjured testimony and prosecutorial misconduct.

If even a few highly respected prosecutors think a particular case was handled unjustly, resulting in a vastly excessive sentence, the department’s representatives should be prepared at least to discuss the reasons. In Rubashkin’s case, 107 former Justice Department officials, including five former attorneys general, six former deputy attorneys general (myself included), two former FBI directors, 30 former federal judges and other leading jurists, have sought to meet with senior officials of the department we once served.

The only response: a form letter from an assistant attorney general stating that no meeting could take place while Rubashkin was also pursuing his case in court.

Meanwhile, Kevin Techau, the U.S. attorney in Iowa (where Rubashkin was prosecuted), has suggested that Rubashkin used his financial resources to buy the support of so many prominent justice officials. Not only has Rubashkin lost everything he owned in this case, his wife and children now depend heavily on the support of their community for their needs. Moreover, all 107 of us are working on this pro bono. Among other things, former deputy attorneys general Larry Thompson, Charles Renfrew and I have traveled to distant meetings and volunteered considerable time to this matter, all on our own nickel.

The facts are clear: Rubashkin was vice president of Agriprocessors, a kosher meatpacking plant based in Postville, Iowa. In May 2008, more than 500 federal immigration agents raided the plant and arrested hundreds of undocumented workers. The raid resulted in the company declaring bankruptcy. Rubashkin was arrested a short time later and charged with bank fraud.

Independent assessors had valued Agriprocessors’ assets at $68 million. Yet evidence uncovered after the sentencing showed that prosecutors interfered in the bankruptcy proceedings, threatening nine prospective buyers of the business that the company’s assets would be seized by the government if any member of the Rubashkin family stayed active in the firm after the bankruptcy sale.

No other relative has ever been charged by these prosecutors. Aaron Rubashkin, the founder and family patriarch, was critical to the company’s value. Brands such as Aaron’s Best were built on his name.

He possessed the institutional knowledge and connections throughout the kosher meat-processing business. By effectively removing Aaron Rubashkin, prosecutors destroyed the company’s value.

All nine prospective investors – including one who offered $40 million – walked away from the sale. Agriprocessors then sold for $8.5 million, resulting in a huge loss to creditors and what is essentially a life sentence for Sholom Rubashkin.

In an effort to cover their tracks, prosecutors denied at Rubashkin’s sentencing that they had interfered in the bankruptcy-sale process. The prosecutors knew that the bank, the victim whose collateral was at stake, was upset with their interference. Legal counsel for the bank sent prosecutors a letter complaining about their actions. However, prosecutors failed to provide that letter as well as other evidence to Rubashkin’s defense team.

Instead, prosecutors offered testimony to support their claims that there was no interference with prospective buyers. But handwritten notes, recently discovered by Rubashkin’s attorneys, prove there was a meeting at which the prosecutors imposed their “No Rubashkins” edict. In determining the amount of the loss to creditors, the sentencing judge explicitly relied on this counsel’s false testimony. Prosecutors were present, but no prosecutor pointed out the falsity to the judge, who explicitly stated her reliance on it.

I am saddened by the unwillingness of the department’s senior leaders to even discuss the injustice that more than 100 of their predecessors and former judges find evident in the Rubashkin case. Experienced former prosecutors and career Justice Department officials view this case as a stain on an institution created to uphold the law.

If the department’s leadership refuses to act, I hope President Obama pardons Rubashkin and ends this tragedy. The alternative is a display of either blind self-righteousness or frightened defensiveness that is inconsistent with the Justice Department we all have served and respected.