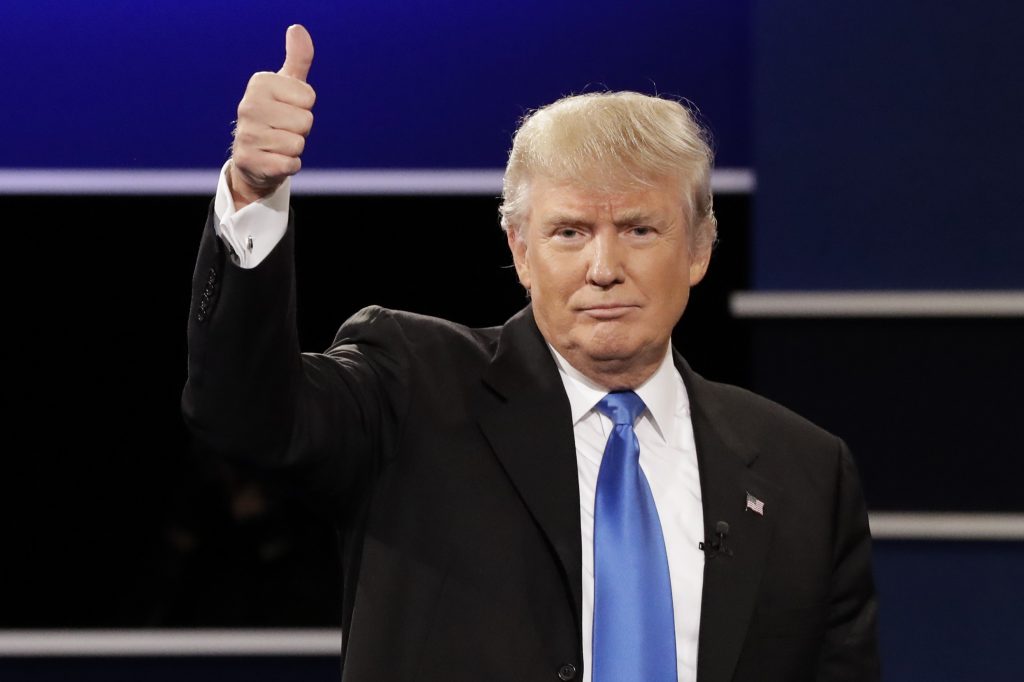 An Israeli is now a member of President-elect Donald Trump’s transition team. According to TechCrunch, Trump has tapped Safra Catz, a top executive at tech giant Oracle, to join the team.

Catz was one of the attendees at a meeting last week in Trump Tower with top tech executives. She was reportedly asked to join the team after that meeting. According to TechCrunch, Catz told Trump that she and the other executives “are with him and are here to help in any way we can. If he can reform the tax code, reduce regulation and negotiate better trade deals, the U.S. technology industry will be stronger and more competitive than ever.”

According to TechCrunch, “Catz was not particularly outspoken about politics during the election season,” unlike other executives in the tech community. She has not contributed to any presidential candidate’s campaign, although Oracle CEO Larry Ellison donated to numerous primary campaigns, both Democratic and Republican.

Catz was born in Holon, although she moved with her family to the US when she was six. She is married to an Israeli, and visits family often in Israel. In 2009 she was ranked by Fortune as the 12th most powerful woman in business. Besides working at Oracle, she is a lecturer in accounting at the Stanford Graduate School of Business, and was a director of HSBC Group from 2008 to 2015.

On Tuesday, TechCrunch reported that Catz’s acceptance of a role on the transition team had garnered one casualty. George A. Polisner, a senior Oracle executive, tendered his resignation, saying that, unlike Catz, he was not with President-elect Trump and I am not here to help him in any way. “In fact –when his policies border on the unconstitutional, the criminal and the morally unjust – I am here to oppose him in every possible and legal way. Therefore I must resign from this once great company.”