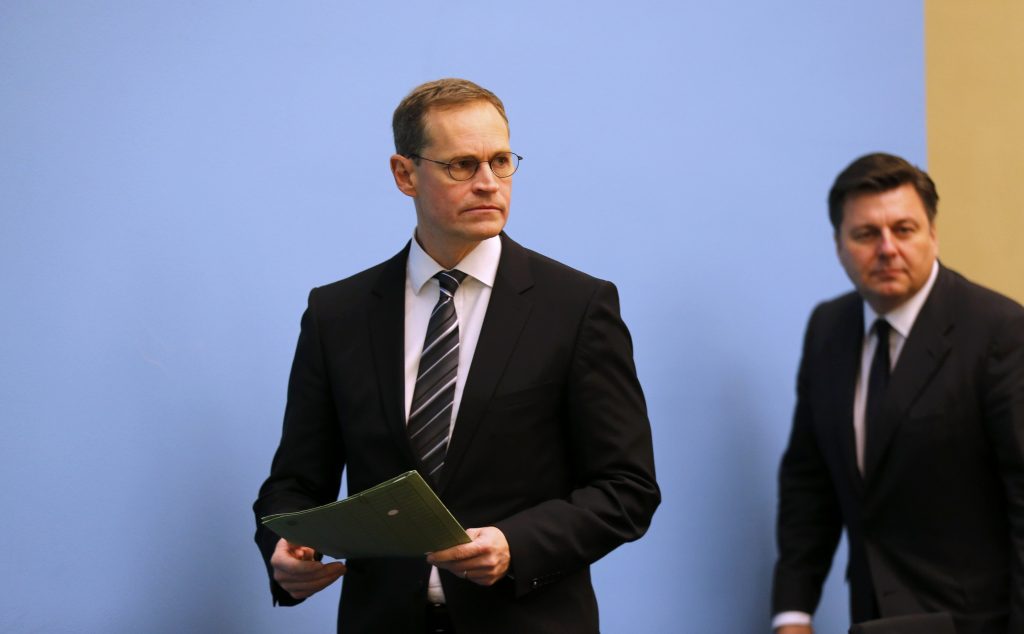 German police think that the man from Pakistan who was arrested as a suspect in the attack on a Berlin market that killed 12 people on Monday was not the actual perpetrator, Die Welt newspaper reported, citing senior security sources.

“We have the wrong man,” said a senior police chief. “And therefore a new situation. The true perpetrator is still armed, at large and can cause fresh damage,” the paper quoted the source as saying.

Meanwhile, the Israeli Foreign Ministry in Yerushalayim said Tuesday that an Israeli man was wounded during Monday’s attack in Berlin and his wife is missing in the wake of the incident .

The man, reportedly in his sixties, is seriously wounded, but has undergone surgery and his life is not in danger, the Ministry said. His wife has been declared missing and the Israeli embassy is in contact with German authorities.

An Israeli diplomat in Berlin, Leora Givon, went to visit the victim in the hospital, the Foreign Ministry said.