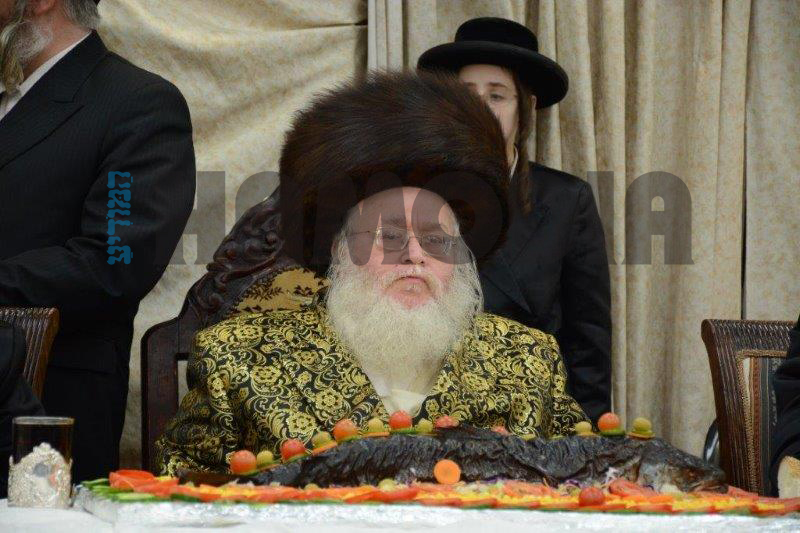 The levayah is to leave from his beis medrash in Bnei Brak at 11 a.m. (Israel time) on its way to burial on Har Hazeisim in Yerushalayim.