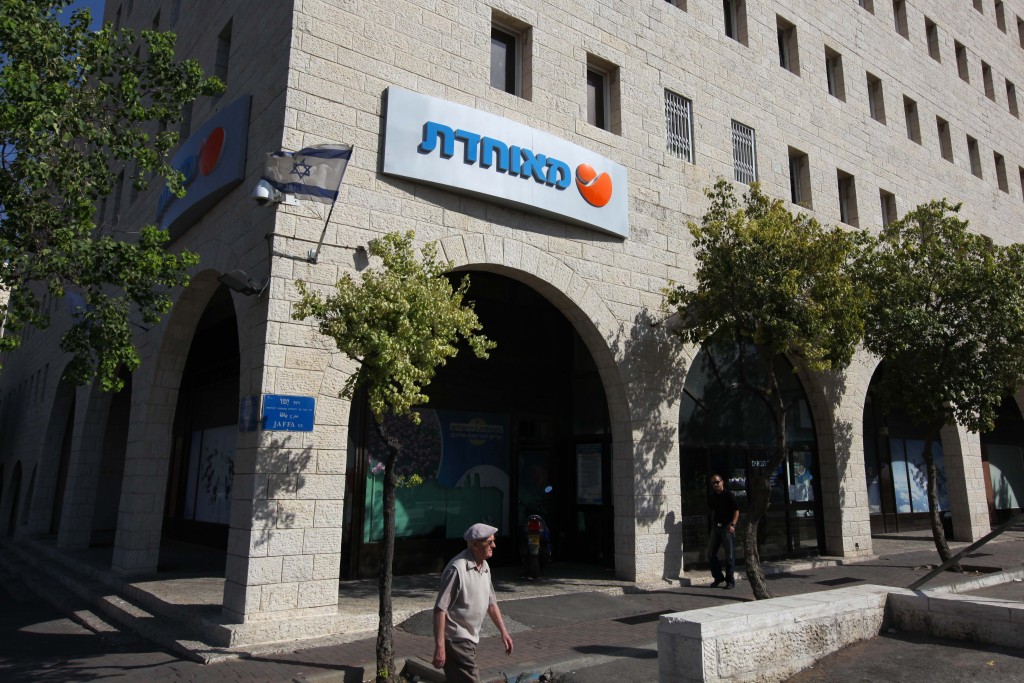 A new poll by the Israel Human Rights Council shows that Israelis are much more concerned with personal issues than with global ones, and want their politicians to be thus engaged as well. Economic issues, discrimination in employment and other issues were more important to large numbers of Israelis than more global ones. The poll was commissioned by the Council in advance of the upcoming International Human Rights Day.

The poll of 500 Jews and 200 Arabs (chosen as representative samples of both populations) indicates that 24 percent saw employment and the right to make a living as the key issues that politicians need to deal with. Twenty-two percent chose equality of opportunity as the most important issue, while 21 percent said that ensuring housing for citizens was government’s most important job and 20 percent said it was ensuring health and education.

The poll showed that 65 percent of Jews and 85 percent of Arabs believed that there was a lack of equal opportunity among Jews and Arabs. Among Jews, 49 percent of right-wingers agreed that there were equality issues in Israeli society, while among those who identified as leftists, that figure was 79 percent.

In addition, 39 percent of Israelis said they had faced discrimination. Of those, 64 percent were from the former Soviet Union countries, 61 percent were Jewish residents of Yehudah and Shomron, 51 percent were observant or chareidi, and 46 percent had Middle Eastern or Sephardic Jewish background. Of these, 19 percent said they were discriminated against at work, 15 percent by a government office, 13 percent by a service provider, 10 percent in an educational institution, and 7 percent at a place of entertainment.

According to Council head Sharon Avraham-Weiss, the poll indicates that Israel needs to pay more attention to how human rights issues affect individuals, not just groups. “In order to better respect each person, we need to fight racism and instill respect to allow each person to live a life of dignity,” she added.