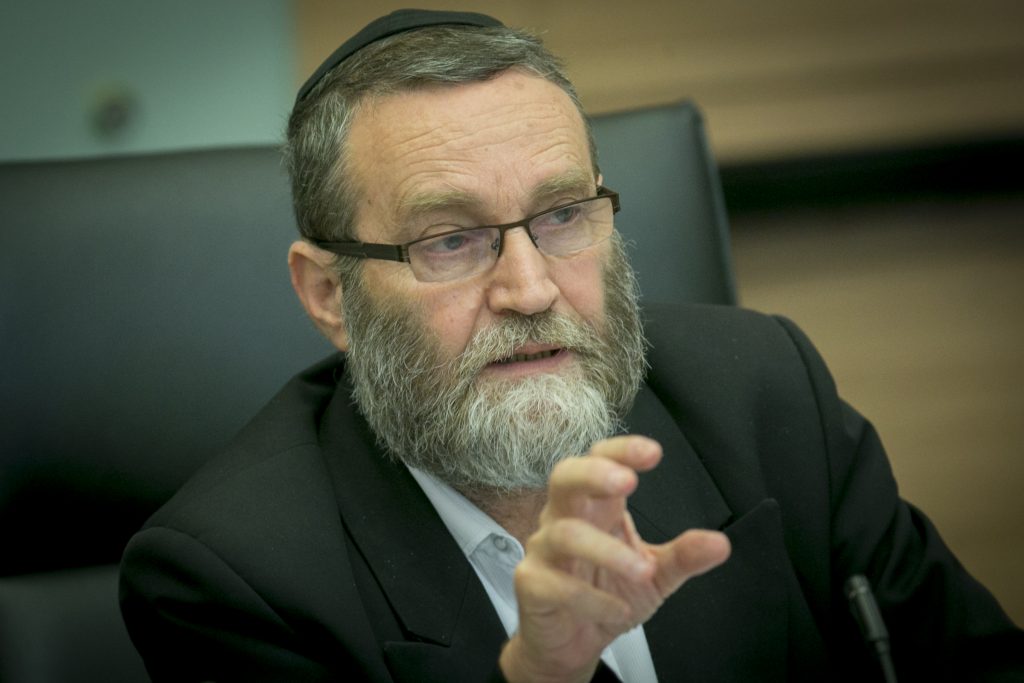 The Knesset has passed on its second and third reading a bill to substantially increase the number of chareidim and new immigrants in public service. The law, proposed by United Torah Judaism MKs Rabbi Moshe Gafni and Rabbi Uri Maklev, passed by a vote of 35 to nothing, with 3 abstentions.

The plan calls for dozens of chareidi and new immigrant workers to be added to the public sector over the next four years, so that by 2020 there will be as many as 1,000 working at all levels of the civil service in a wide variety of agencies. Qualified candidates will be taught the ins and outs of government service with special courses that will prepare them for civil services tests, with dozens of slots reserved for the groups, just as they are reserved for members of other population groups.

“Legislation for proper representation in recent years has been instituted as a form of affirmative action to assist various groups who have been underrepresented in a number of areas. Such groups have included women, Arabs, Druze, the handicapped and others. The one group that has not benefited from such legislation has been chareidim,” the MKs said in a note attached to the legislation. “This, despite the fact that the government has made increasing the employment level of chareidim a national goal.”

The legislation was supported across the political divide, with MKs from all parties voting in favor. Speaking at the Knesset podium, MK Rabbi Gafni recalled an incident years earlier when former UTJ MK Rabbi Avraham Ravitz, z”l, proposed a similar law, which was defeated by one vote. Rabbi Ravitz collapsed after the vote and had to be treated in the hospital.

“Tonight we are completing the circle,” MK Rabbi Gafni said. “This law will not solve the problems of the chareidi community, but it is a step in the right direction. This law will remove a stain that the Knesset has sustained for many years.”