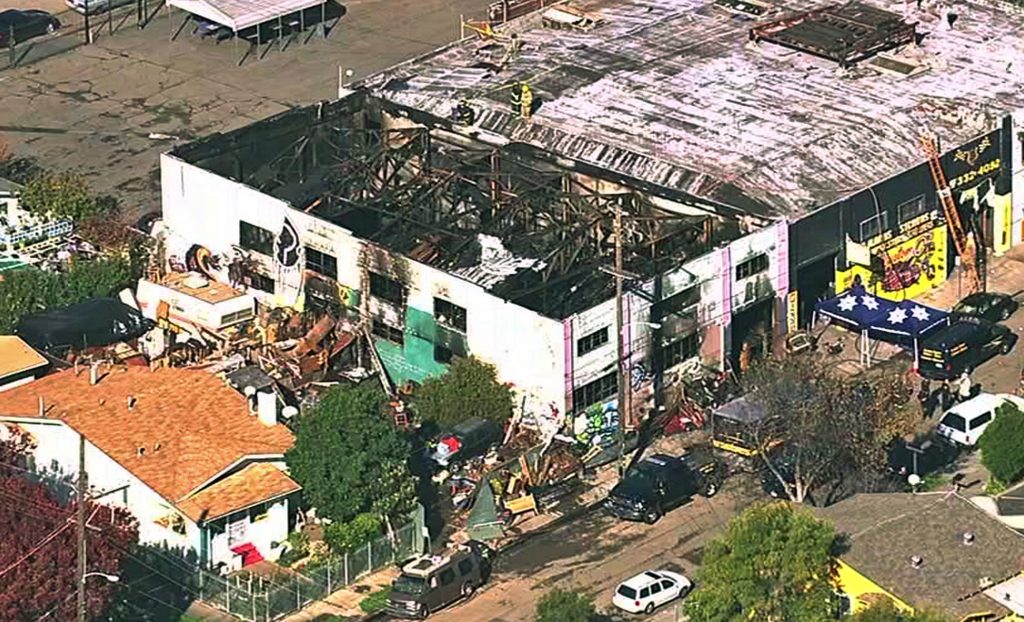 Investigators with the Bureau of Alcohol, Tobacco, Firearms and Explosives have completed their work at the scene of a fatal warehouse fire that broke out during a party, killing 36 people.

ATF spokeswoman Alexandria Corneiro said Sunday the agency’s team has left the site but that the scene in Oakland is still being secured. The deadliest building fire in the U.S. in more than a decade ripped through the warehouse during a party on the night of Dec. 2.

Corneiro says in a statement that ATF special agent Jill Snyder, who leads the bureau’s San Francisco field division, and representatives from partner agencies will hold a news conference on Tuesday to talk about the investigation.

Snyder said Friday investigators had ruled out a refrigerator as the source of the fire, but they were still looking at electrical systems as potential causes.