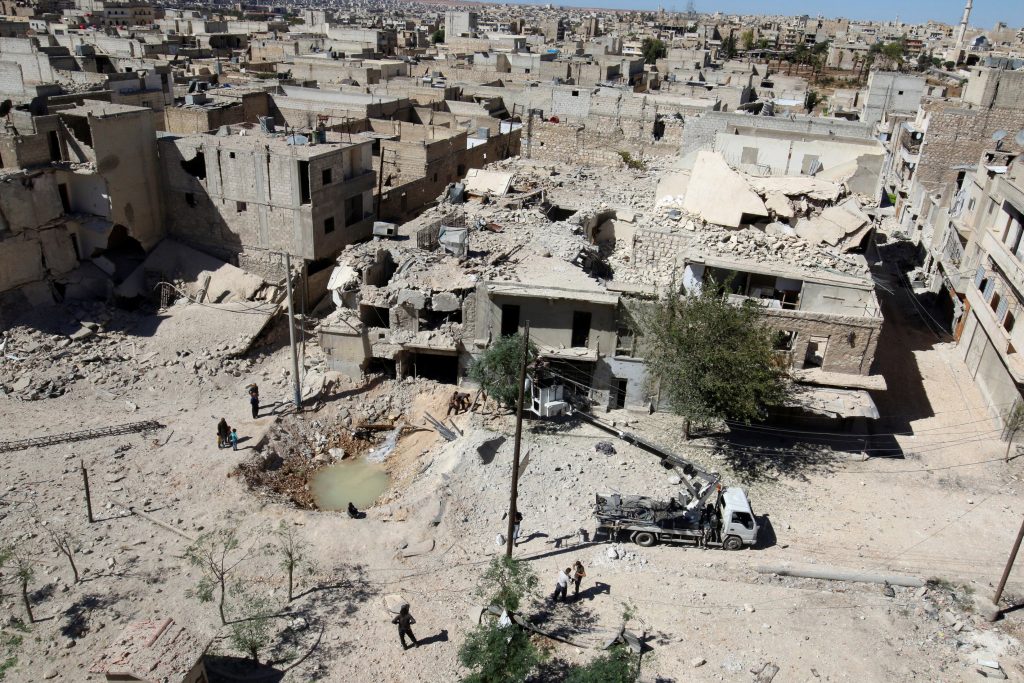 Russia and the United States are close to reaching an understanding on Syria’s Aleppo, the Interfax news agency quoted Russian Deputy Foreign Minister Sergei Ryabkov as saying on Thursday.

“In the past several days an intensive document exchange on the situation in Aleppo has taken place,” Ryabkov was quoted as saying.

“We are close to reaching an understanding, but I want to warn against high expectations,” Ryabkov added.

The Kremlin said on Wednesday that a potential U.S.-Russia deal to allow Syrian rebels to safely leave Aleppo was still on the agenda.

Russian Foreign Minister Sergei Lavrov was due to meet U.S. Secretary of State John Kerry in Hamburg later on Thursday after the two men held talks on Wednesday.