Business ECB Adds Half a Trillion Euros in Stimulus
Business 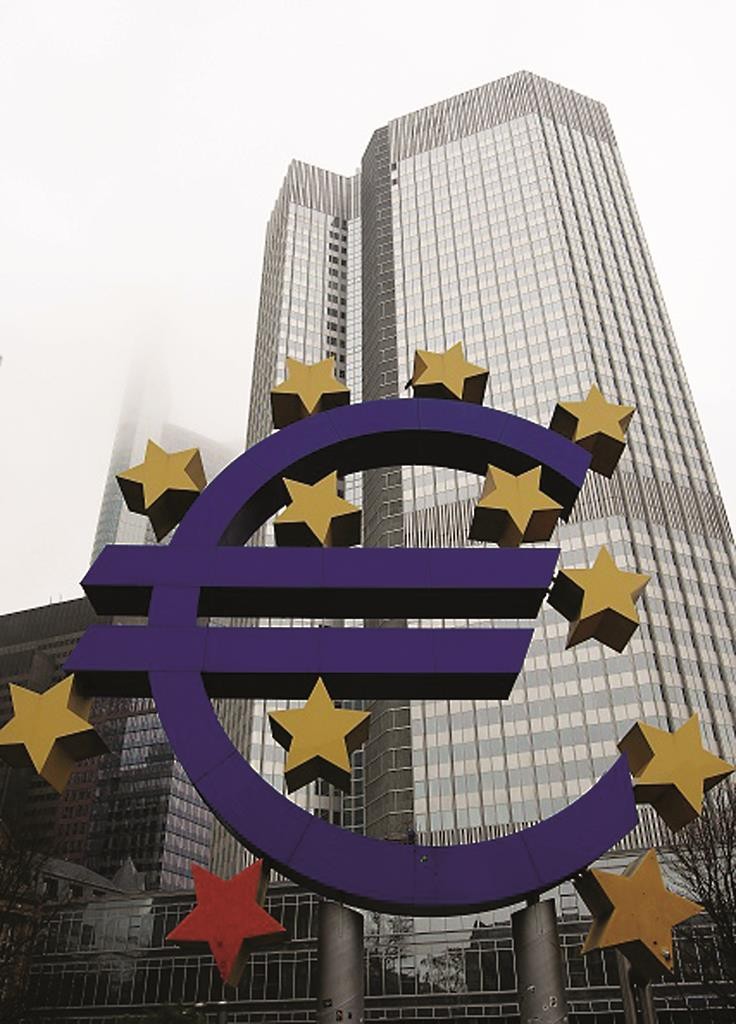 The European Central Bank has decided to extend its bond-buying stimulus program by another nine months to support the economy amid increasing turbulence from populist politics.

The chief monetary authority for the 19 countries that use the euro said Thursday that after March it would keep buying bonds, but at a reduced rate of €60 billion ($64 billion) a month. Currently, it is buying €80 billion per month through March.

The ECB purchases, which have been running since March, 2015, pump freshly created money into the banking system in hopes of increasing weak inflation and boosting growth. The move also helps keep markets calmer as Europe faces elections in the Netherlands and France next year where anti-EU, populist candidates are expected to do well.