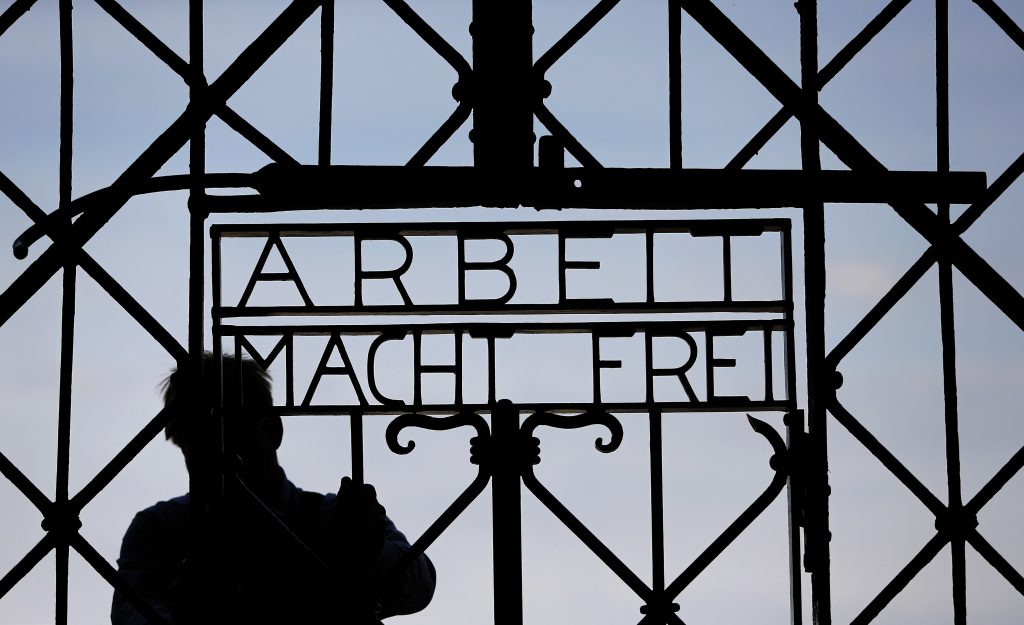 German police say the wrought iron gate to the Nazis’ Dachau concentration camp that was stolen two years ago appears to have been found in western Norway.

Bavarian police said Friday that the gate, bearing the slogan “Arbeit macht frei,” or “Work sets you free,” was located in the Bergen area after authorities received an anonymous tip.

They’re trying to determine if it’s authentic, but say there’s a “high probability it is the iron gate stolen in Dachau.”

Dachau, near Munich, was established by the Nazis in 1933. The missing gate, measuring 75 by 37 inches, originally was set into a larger gate at the camp’s entrance.